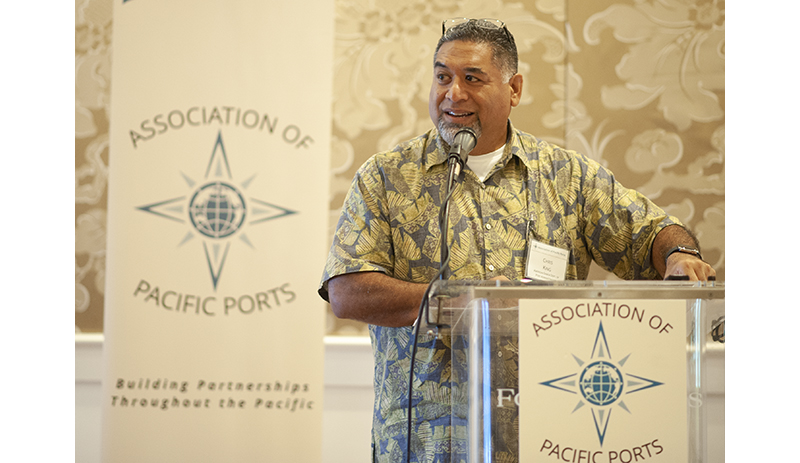 November 15, 2022 — The APP was saddened to learn of the sudden passing of Chris King, Director of the Department of Port Administration, American Samoa. As a long-time active member of the Association of Pacific Ports, American Samoa has contributed greatly to providing insights and issues of importance for Pacific Islands. Chris played a large role in shaping the Association’s activities through his participation on the APP Executive Committee and it was through this role that many of our members came to know him. On being advised of Chris’ passing, fellow Committee members were quick to send prayers and condolences to his family and the AS port community. He will be sadly missed by all.

The following is taken from Talanei.com, providing details of his career and his family:

The sudden passing of Christopher King, ASG Director of Port Administration, has come as a shock to his family, friends, and work colleagues. King, who celebrated his 56th birthday this past August, passed away in his sleep early this morning at his home in Happy Valley.

Acting Director of Port Falenaoti Loi-On Fruean said everyone was shocked over news of his death.

She described him as the “best director in this administration.”

King joined Port Administration after five years at the American Samoa Power Authority where he was a Special Assistant to the CEO.

He was hired by then-Port Director Sila Poasa as project manager in 1996.  In 2000, when the late Utu Abe Malae took over as port director, King was appointed Special Assistant to the Director. In 2005, he became deputy director of Port Administration until he was picked by Governor Lemanu Peleti Mauga to head the department last year.

Loi-On Fruean said King was a firm and fair director. “It was either white or black, nothing in between with Chris.” she said.

“He got along with and was well respected by the employees,” said Loi-On, adding that King’s sudden passing leaves a huge void in the department and ASG.

King served as President of the Lions Club of Pago Pago four times. His late father Nicholas was also a Lion. He was known for his great leadership and organizational skills, and never selfish with his time and resources for any fundraiser or community project.

As a devout Catholic, King was active in the International Community, Holy Family Parish and involved with Hope House fundraisers, school projects and diocesan events such as the recent ordination of the first Samoan Bishop for the local diocese. He was also on the Catholic Education Board.

His oldest brother Nicholas said everybody thought Chris was older than him. “He was the outgoing one and everybody knew him. For family events, he was the organizer.”

As news of King’s death became known, the common comments were that his passing is a great loss for the territory and that he was unselfish, a professional and a good man.

King is the son of the late Nicholas and the late Ana Brown King. He leaves behind his wife Danielle, sons Aiden and Baelin, and brothers Nicholas, Abraham, his twin brother Tony, and David along with two sisters Margaret and Ann. KHJ News sends our prayers and deepest condolences. 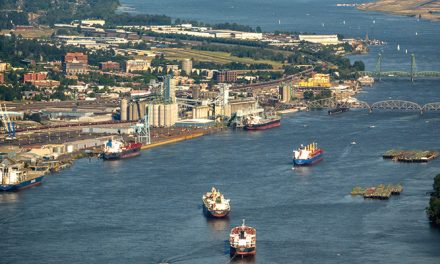 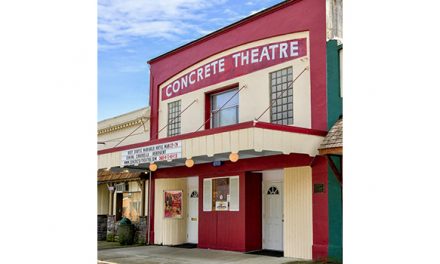 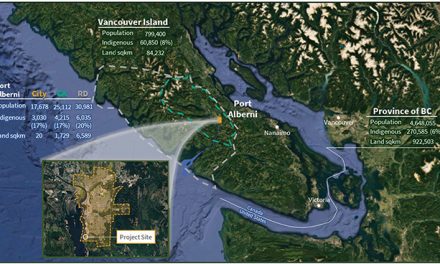 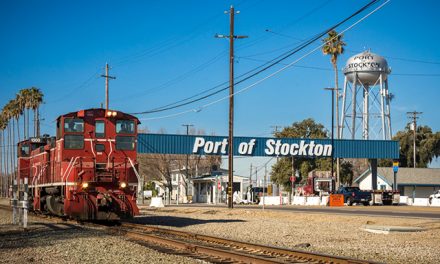