August 2020 — With year-over-year growth for the last decade, the Port of San Diego is expecting the busiest summer in year for their breakbulk and project cargo business despite the current situation with COVID-19. “We don’t anticipate a drop off in breakbulk and project cargo,” said the Port’s Joel Valenzuela, Director of Maritime, “but if the effects of COVID-19 extend for another year, we would be negatively affected.” Valenzuela added that container business with Dole Fresh Fruit Company continues to do well.

The ongoing COVID-19 crisis has had a somewhat delayed impact on Ro/Ro cargo, in that most inbound Ro/Ro vessels require a 15 to 30-day voyage from their origin port prior to reaching National City Marine Terminal (NCMT). As the crisis progressed in Europe and Asia, existing port stock from those areas continued to be loaded and dispatched to North America. Only after the pandemic escalated to serious levels in the origin countries in Asia and Europe did vessel loading slow down, and in the case of Europe, cease altogether for a brief period. NCMT continued to receive a steady stream of inbound Ro/Ro vessels throughout March and mid-April, which gradually began to slow in late April and early May.

As the last of the vessels loaded at origin and dispatched during the pre and early COVID-19 periods are arriving, Europe has begun to re-open manufacturing plants, and will likely begin loading and dispatching vehicles in the coming weeks. Thus, there may be a 15 to 30-day lag period, between the last of the pre and early COVID-19 period vessels, and the more recent vessels carrying newly restarted production from Europe.

Several of the Asian countries never actually ceased manufacturing and shipping of vehicles through COVID-19, although they may have reduced volumes somewhat. Therefore, the Asia-to-NCMT volumes never really stopped, they just reduced for four to eight weeks.

As the U.S. COVID-19 crisis escalated, several dealers in the USA stopped accepting new vehicles due to forced closure and stay-at-home directives. The net effect of this was a slight buildup of inventory at the U.S. Ports. As the U.S. begins to recover from the COVID-19 crisis, there should be sufficient vehicle inventory to sustain the re-emerging market until the newly built production from Europe, and the increased production from Asia, arrives by vessel in early June.

In other areas of activities, the Port of San Diego continues to be committed to its cruise business and cruise partners and is eagerly awaiting the restart of this important sector. “The cruise industry has an immense economic impact on our region with each homeported cruise generating an average of $2 million for the local economy,” noted Valenzuela. “That being said, the process of rebuilding will be long. New health standards and processes will need to be implemented across cruise destinations. Cruise lines won’t be sailing from U.S. ports until September 15, 2020. Here at the Port, we are scheduled to have our cruise business begin in September, as it usually does. It is difficult to anticipate how many cruise calls may be cancelled in the coming months, but we expect that disruptions will continue through the next cruise season.” 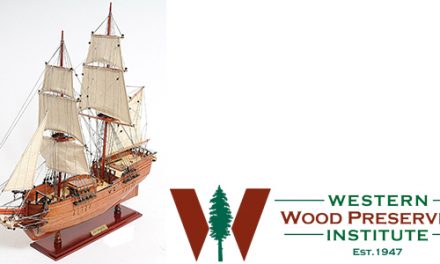 Enter for a chance to win the Lady Washington! 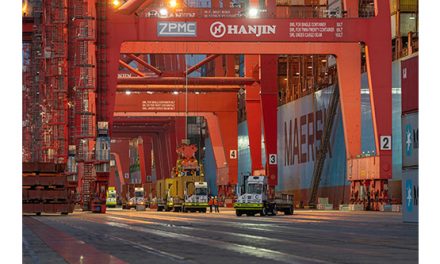