August 5, 2022 – The Association of Pacific Ports is pleased to welcome Bobby Olvera Jr. as our newly elected President. Representing the Port of Long Beach, California, Mr. Olvera assumes the role following the tenure of Kimberlyn King-Hinds from the Commonwealth Ports Authority, Northern Mariana Islands, hosts of the upcoming APP Annual Conference (September 25 to 28, 2022). “I look forward to working with APP members in the coming year,” he said adding that “collaboration and communication between us all are essential as we work to further the best interests of our communities and constituents.”

The Port of Long Beach is the premier U.S. gateway for trans-Pacific trade and a trailblazer in innovative goods movement, safety, environmental stewardship, and sustainability. As the second-busiest container seaport in the United States, the Port handles trade valued at $170 billion annually and supports 2.6 million jobs across the nation, more than 575,000 in Southern California, and more than 50,000 jobs – or 1 in 5 – in Long Beach.

Mr. Olvera is joined by both new and returning APP Port Members to the Executive Committee. Before welcoming new members, the Executive said farewell to Dick Dodge, Port of Redwood City Commissioner, who retired after serving 42 years on the Redwood City Harbor Commission. Lorianna Kastrop has been appointed as Mr. Dodge’s replacement on the Committee. Also new this year is Judith Guthertz, representing the Port of Guam, and Sara Young and Kevin Ware, sharing duties to represent the Port of Skagit.

“Now more than ever, the eyes of the world are upon ports — whether it be for investment in infrastructure, modernization initiatives, new technologies, or issues such as offshore wind, hydrogen use, and electrification,” said Mr. Olvera during his remarks as incoming President at the APP’s Annual General Meeting on July 28. “It’s important for ports to be sharing best practices and learning from each other as well as finding new opportunities that will drive business,” he said. “When business is successful, our communities and port authorities are successful along with them. The APP is driving that narrative for ports within the Pacific Basin.” 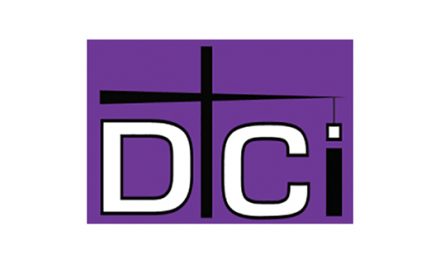 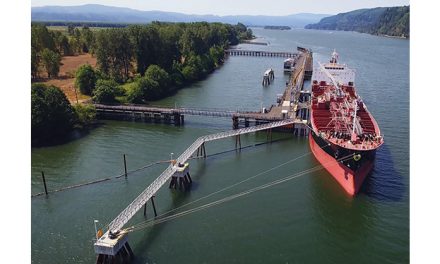 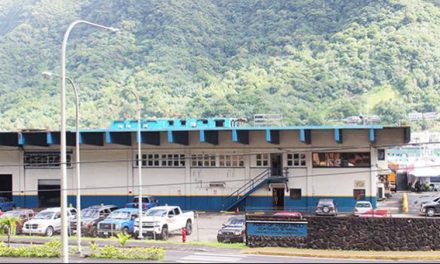