July 29, 2021 — The Association of Pacific Ports is very pleased to welcome Kimberlyn King-Hinds as our newly elected President. Representing the Commonwealth Ports Authority (CPA), Northern Mariana Islands, King-Hinds assumes the role following the tenure of Ian Marr from the Port of Nanaimo. “I’m looking forward to leading the APP and working with everyone to improve our port community through sharing knowledge and resources to benefit the communities we serve,” she said in accepting the position at the APP’s Annual General Meeting on July 29, 2021.

As Chair of the CPA Board of Directors, King-Hinds has had a distinguished career balancing the practice of law in the Commonwealth of the Northern Mariana Islands and serving the public in various capacities. Currently in private practice addressing areas of family law, probate law and general civil litigation, King-Hinds is also currently the conflict counsel for the NMI Settlement Fund and Legal Counsel for the Tinian Mayor’s Office. King-Hinds also currently devotes numerous hours serving the people of the CNMI on various government advisory boards and non-profit organizations.

King-Hinds is joined by both new and returning Port Members to the Executive Committee. Before welcoming new members, the Executive said farewell to Patsy Martin who will be retiring as Executive Director of the Port of Skagit at the end of September; and Joe Stuveysant, President and CEO, Port of San Diego has stepped down to focus on priorities at the Port. 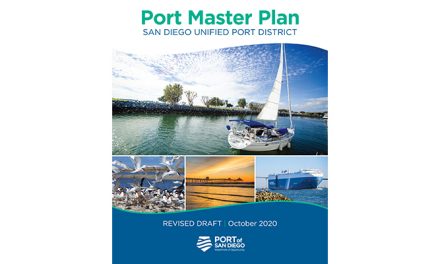 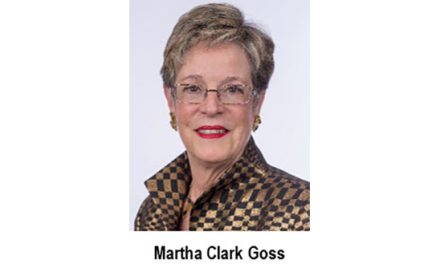 EA Announces Appointment of Martha Clark Goss to Board of Directors

A busy time for Lynker 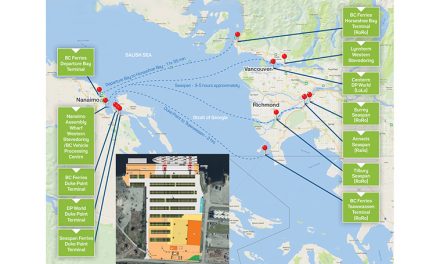