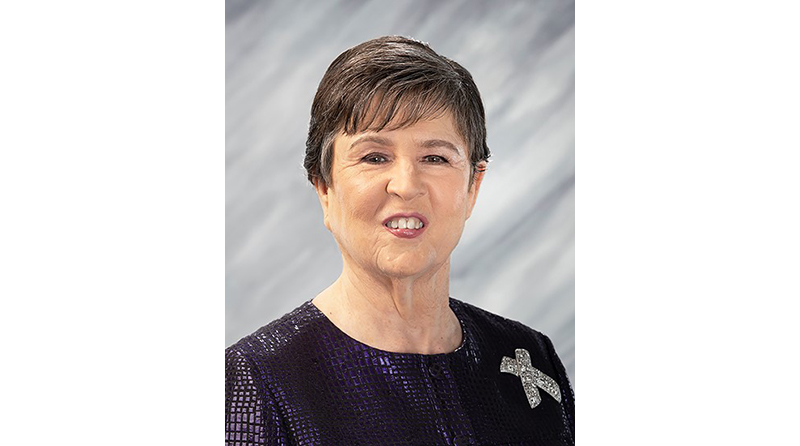 July 14, 2020 — Sharon L. Weissman, recently retired senior advisor and transportation deputy to Long Beach Mayor Robert Garcia, on Monday participated in her first Harbor Commission meeting as the newest member of the board that oversees the Port of Long Beach and Long Beach Harbor Department.

Weissman, an experienced aide to elected officials, has also been active in the community, serving currently as president of the Long Beach Public Library Foundation and in the past on boards of the Arts Council for Long Beach, the Long Beach Symphony and the Fair Housing Foundation.

She was appointed to the Harbor Commission by Mayor Garcia in May, and unanimously confirmed by the Long Beach City Council. She replaces former Harbor Commissioner Tracy Egoscue whose term ended June 30.

“I’m eager to serve on the Harbor Commission and am looking forward to making a meaningful impact on both the maritime and Long Beach communities,” Weissman said.

“We welcome Sharon’s expertise on the Board. She has been a committed public servant and active community leader for years,” said Long Beach Harbor Commission President Bonnie Lowenthal.

Weissman has a background in public policy. She’s been with Garcia since 2013, serving as his Chief of Staff while he was Vice Mayor and the District 1 City Council Member. When Garcia was elected Mayor in 2014, she became his senior advisor and eventually also took on the role of transportation deputy. She had also served as a staffer and Chief of Staff to then California State Senator and Assemblymember Jenny Oropeza.

“Sharon’s skills and experience working in transportation public policy and legislation will complement the current Board very well,” said Mario Cordero, Executive Director of the Port of Long Beach. 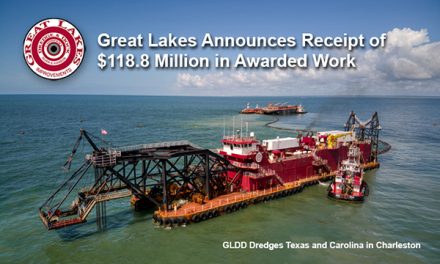 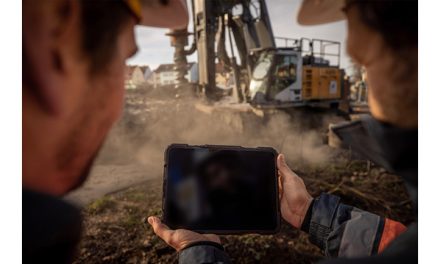