Variety of topics reviewed by Port of Newport Commission

December 17, 2020 — With 2020 almost in the rearview mirror, commissioners at the Port of Newport talked about everything from upgraded electrical systems to employee education programs at Tuesday’s regular meeting.

On the heels of last month’s decision to replace nine electrical load centers at the South Beach Marina, Port Commissioners voted on two actions that ultimately gave the formal go-ahead to allow for an interfund loan. The result essentially allows the organization to borrow from itself, which became necessary when the decision was made to replace all nine load centers, instead of the budgeted three.

With the funding in place, the commission also unanimously approved the staff recommendation to award the work to Western States Electrical Construction for the sum of $667,583.

While it is anticipated that the work will be completed before the start of halibut season in late spring, General Manager Paula Miranda and Director of Operations Aaron Bretz cautioned that the project will have its challenges.

According to Bretz, changes in electrical code means each load center must include a ground fault interrupt (GFI) feature. With multiple vessels supported by each load center, if one boat trips the GFI, all on that dock will lose power. Although the moorage license agreement between the Port and vessel owners says the Port does not guarantee power, Bretz and staff are working through a number of scenarios in hopes of managing those issues.

On the other side of the harbor, Miranda said the Port has been accepting construction proposals for Port Dock 5 pier replacement. A special meeting of the Port Commission was scheduled for Dec. 28 to possibly award the contract.

Port Commissioners also formalized an Education Assistance Program policy that provides up to $2,000 in financial support to employees interested in furthering their education. Although there hasn’t been widespread use of the program, Miranda indicated that funds are set aside as part of the organization’s human resources budget each year.

“Even if we had 3 or 4 people wanting to use it in the same year, it would be within budget,” she explained.

Miranda was also authorized to make application to Business Oregon for a loan to assist in the cost of constructing a new administration building. While Port Commissioners have yet to make the final decision on whether a new office will be built, staff has been encouraged to explore various options for financing the cost of the building. The decision on whether to proceed is anticipated in the first quarter of 2021. 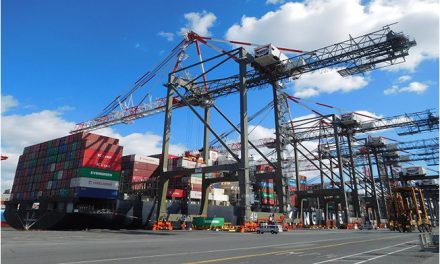 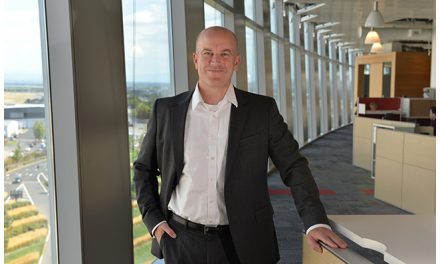 Kongsberg launches into coasts, ports, and inland waterways for 2022