June 3, 2020 — The Port of Keelung, TIPC announced its decision on the public bid for the long-term lease of Warehouse 4 at Suao Port on October 24th, 2019. The bid was awarded to TieBam, Inc., which submitted the most-attractive investment proposal. The lease contract was signed at the end of February, and the lease period began this month (March). TieBam will build a new production facility on the site, which, once online, will generate an initial NT$1.6 billion in revenues annually.

To address eco-sustainability and new market needs, TieBam developed and patented an innovative bamboo densification technique that allows the use of this fast-growing material in high-performance industrial applications. TieBam will deliver bamboo from Southeast Asia to its facility in Suao Port’s Warehouse 4, where it will be processed into new railway ties for shipment to buyers worldwide. Densified bamboo ties are stronger and more durable than traditional wood ties. Moreover, they are more cost effective and have a significantly lower negative impact on the environment.

TieBam, Inc. will invest NT$200 million in its new Suao Port facility, which is expected to be ready for commercial production at the end of next year (2021). The facility should initially generate around NT$1.6 billion/year in revenues initially, with revenues expected to rise to NT$6.0 billion/year over time. The facility is expected to create around 100 new jobs. Suao Port’s administrative organization, the Port of Keelung, looks forward to the increase in foreign investment at Suao Port adding significantly to the port’s shipping volumes and revenue as well as spurring the growth of industry clusters. 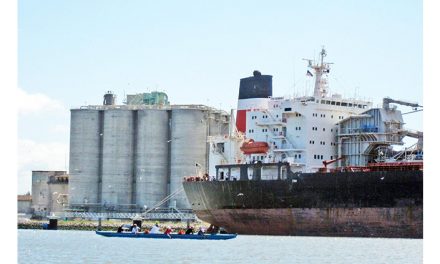 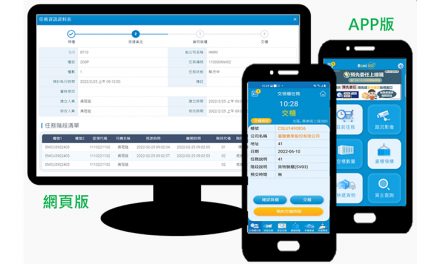 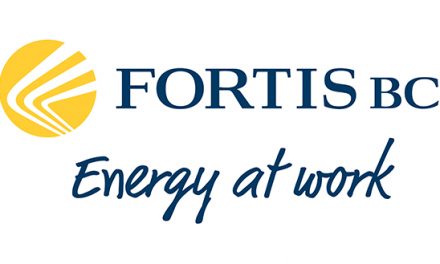