‘HUGE STEP FORWARD’: An official tipped to be the next American Institute in Taiwan director said that ties have deepened after the US changed rules on contacts

The meeting, hosted by the Washington-based Heritage Foundation, revolved around how the US and Taiwan can assist Pacific island countries in their sustainable development and recovery from the COVID-19 pandemic, the ministry said in a news release.

During the meeting, Oudkirk said that bilateral relations have deepened after the US Department of State on Friday last week released new contact guidelines for interactions with Taiwanese officials.

The updated guidance represents “a huge step forward” from prior policies, including the contact guidance that was in place from 2015 until early this year, she said.

The new guidance “explicitly encourages engagement with Taiwanese counterparts” and “removes overly onerous restrictions that complicated our ability to engage with Taiwan on issues of mutual concern,” she said.

The guidelines, which have not been released to the public, are said to encourage US officials to hold regular meetings with Taiwanese counterparts in US federal buildings and at Taiwan’s US representative offices.

They also reportedly allow officials to attend events at Taiwan’s Twin Oaks estate in Washington — the former residence of Taiwanese ambassadors to the US, which is now used for official functions — but prohibit them from attending on Taiwanese holidays, such as Double Ten National Day, that might conflict with Washington’s “one China” policy.

Oudkirk also lauded Taiwan’s achievement in containing COVID-19 and said she anticipated that more countries would follow up on the “travel bubble” model built by Taiwan and Palau.

She also highlighted Taiwan and the US’ joint work with Pacific island countries, including initiatives under the Global Cooperation and Training Framework and a coast guard working group that the two sides established last month.

Local media have reported that Oudkirk is expected to become the new director of the American Institute in Taiwan, as incumbent Director Brent Christensen is to leave the post this summer.

Meanwhile, Tien said that Taiwan and the US share common values and interests in the region.

Taiwan is also happy to join the US in addressing climate change and helping diplomatic allies in the region through clean energy and loan programs, he said. 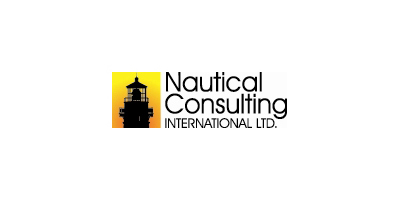 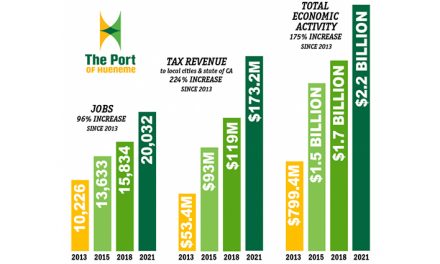 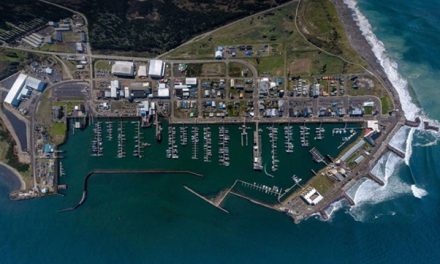