Strongest April on record at Port of Long Beach

May 12, 2021 — An ongoing cargo boom largely driven by online purchases lifted the Port of Long Beach to its strongest April on record.

Dockworkers and terminal operators moved 746,188 twenty-foot equivalent units in April, a 43.6% increase from the same month last year. It was the first time the nation’s second-busiest seaport handled more than 700,000 TEUs in the month of April, surpassing the previous record set in April 2019 by 118,066 TEUs.

“International trade will help jumpstart the economy, and the Port of Long Beach will lead the way by protecting the health of our dockworkers and providing top-notch customer service to keep cargo moving,” said Mario Cordero, Executive Director of the Port of Long Beach. “We remain optimistic as online spending continues to soar, retailers prepare for a busy summer season and businesses continue to reopen following months of closures due to the COVID-19 pandemic.”

“We are in the midst of our best trade periods in Port history, but we cannot forget that the national economy remains in recovery mode,” said Long Beach Harbor Commission President Frank Colonna. “We are closely collaborating with our industry stakeholders to handle the resurgence of cargo we’re experiencing after the dramatic declines we saw last year due to COVID-19.”

April marked the 10th consecutive month that the Port of Long Beach has broken cargo movement records for a particular month amid a historic cargo surge that started in July 2020.

The Port of Long Beach spent the past decade preparing for the challenges of cargo growth through an aggressive $4 billion capital improvement program resulting in terminal upgrades, a new bridge and the completion this summer of the Long Beach Container Terminal at Middle Harbor – one of the most technologically advanced and greenest container terminals in the world.

In the next 10 years, the Port plans to invest another $1.7 billion for rail improvements, terminal modernization and other strategic infrastructure projects aimed at easing the flow of cargo moving through the nation’s second-busiest seaport. 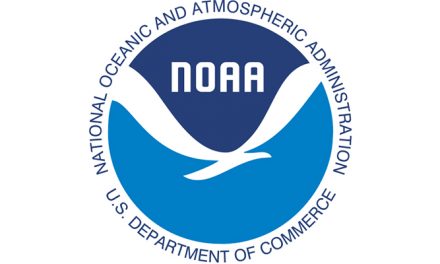 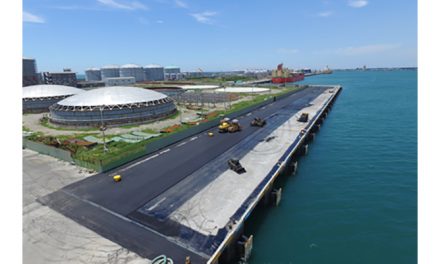 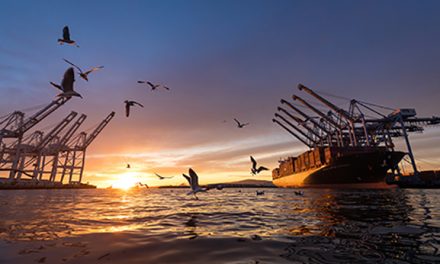