One by one the crumpled, burnt containers of the Zim Kingston are carefully offloaded in the port of Nanaimo.

The precarious stacks make the process slow and deliberate.

“Every container is offloaded with a safety meeting, for offloading this container and how it will impact the next container and the stability of the stack,” said Capt. Satinder Singh, Port of Nanaimo vice president of marine operations and harbour master.

The saga of the Zim Kingston began with a storm at the end of October which sent 109 containers overboard. A day later, a fire broke out on board.

So far only four containers have been recovered. The remaining 105 are believed to have sunk.

The Zim Kingston sat at sea for nearly two months before making it to the port of Nanaimo just over a week ago. Now excavators rip through the damage.

It’s a daunting two-week task, and a first for the port of Nanaimo.

“We haven’t had these types of ships come here and do salvage operations or conduct business like this,” said Singh.

The incident sparked environmental concerns for many. Nanaimo-Ladysmith’s MP has been urging the Liberal government for a future plan.

“I remain concerned about the potential environmental impact of these shipping containers and we’re monitoring that closely,” responded Joyce Murray, Minister of Fisheries, Oceans and the Canadian Coast Guard.

Back in Nanaimo, the salvage operation is bringing jobs and attention to a long-forgotten port.

But what about all the garbage from the destroyed containers?

Over the next two weeks, the 58 damaged containers will be offloaded for inspection. From there, the Zim Kingston will head to another port, currently unknown, to offload its remaining undamaged cargo. 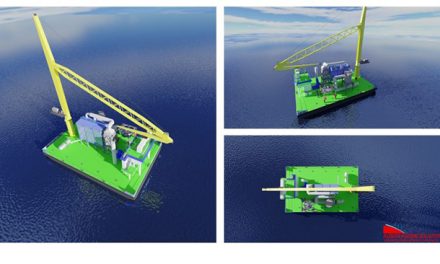 Variety of topics reviewed by Port of Newport Commission 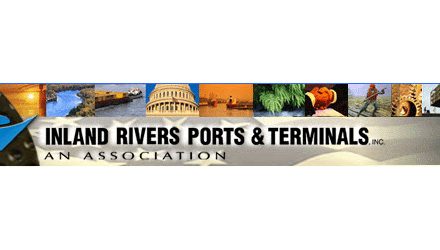 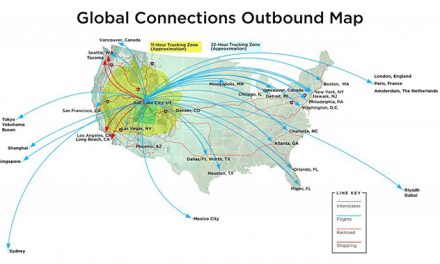