May 27, 2020 — Coinciding with the 110th anniversary of the Port of Newport’s first Port Commission meeting, four commissioners voted unanimously to appoint Kelley Retherford to fill a vacancy on the commission at its regular monthly meeting on Tuesday.

Retherford was appointed to a term expiring on June 30, 2021, which was left vacant when Sara Skamser resigned from the body earlier in May. Retherford, the only applicant for the position, brings a wealth of experience with her as the Vice President of both Retherford Fisheries, Inc. and Reliance Fisheries, Inc. She has also served on other business and non-profit boards.

“I would like to serve for the purpose of maintaining and building the future of this port,” she wrote in her application for consideration. “I would like to know that the future is secure and the growth and beauty of this port is secure. As a businesswoman, wife, mother, and grandmother, I believe that preserving and protecting is an important aspect for the future. That in order to continue to enjoy the area in which we live in and around, we need to be part of the process.”

From working in the family businesses to her active role in her church and in Newport Fisherman’s Wives, Retherford said she would like to bring her skills, knowledge, and teamwork to the Port of Newport.

“I believe my role as a Port Commissioner would be to protect and preserve our port through problem solving, teamwork and making good financial decisions,” she noted.

In other business, General Manager Paula Miranda updated the Commission on the re-opening of the South Beach boat ramp on May 14. Marina officials reported light use the first weekend, with increased but manageable use after all-depths halibut season opened on May 21.

The Oregon State Marina Board assisted the Port with a $2,500 grant to help offset the cost of increased security during the Covid-19 pandemic.

Miranda noted that revenues are down by roughly $40,000 as a result of the long-term closure of the RV park and boat ramp – both of which are now open to the public.

Tuesday’s meeting coincided with an important date in the Port’s history. May 26, 1910 was the date of the first-ever Port Commission meeting at the Port of Newport. It was 110 years ago when then Gov. Frank Benson appointed all five commissioners. They were R.A. Bensall (President), J.A. Olssen, Edward Stocker, George King, and Thomas Leese (Secretary). Just one year earlier, Oregon had passed a state law allowing for the formation of Port Districts. 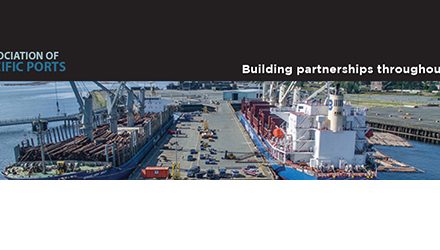 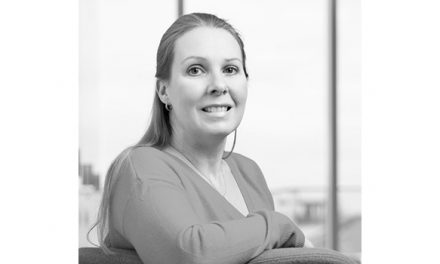 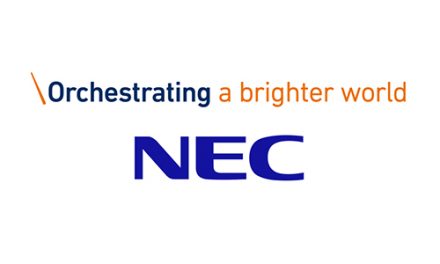 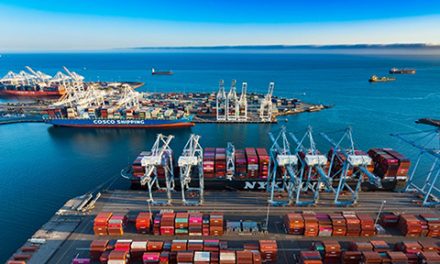