February 23, 2021 — On Tuesday, 22nd of February 2021 at Nuku’alofa, St George Building, PAT held its 2020 Annual General Meeting with the sole shareholder of the Authority, the Government of Tonga. Representing the Shareholder to the Meeting was the Honorable Minister of Public Enterprises and Prime Minister of Tonga – Hon. Rev. Dr. Pohiva Tui’onetoa along with his CEO – Mr. Sione ‘Akauola and Deputy CEO (Monitoring and Compliance Division) Mrs. Falahola Naidu. This is the Annual General Meeting for the financial year ended 30 th June 2020 that was deferred from last year.

During the Meeting the Directors declared and paid to the Shareholder a total of $1,541,445 as dividend. The dividend paid is equivalent to 75% of PAT Net Profit After Tax of $2,055,260 for the financial year ended 30 th June 2020. In this regard, PAT maintained the same percentage of dividend paid last year which was 75% of the Authority’s NPAT.

It was noted during the meeting that PAT’s performance for FY 2019/20 was significantly affected by COVID-19, the cargo throughput dropped by 12% while number of ships called went down by 14% which contributed to the 10% reduction in total income from $13.4 million to $12.1 million.

Expenditure on the other hand increased by 4% which was mainly attributed to an increase in Depreciation cost as a result of the new CAPEX investment during the year and Finance cost. As a result, the Authority’s NPAT decreased by 38% from $3.3 million of the previous year to $2.1 million. For the first time in the last five years return on equity was below the 10% required rate of return set by the Ministry of Public Enterprises.

Despite the challenges of Covid 19, PAT still maintained a strong financial position at year end with a Net Cash flow from Operating Activities of more than $4.3 million and Gearing ratio of 20% meaning PAT is still having room for more debt to fund its infrastructure development. The period was notable for the level of CAPEX investment completed during the year despite the adverse effects of COVID-19 over its cash flow position. The total CAPEX for the year was $4.6 million which is the second highest CAPEX over the last five years.

This includes the acquisition of the new working barge from Australia. The project was $1.5 million and was funded from PAT’s cash flow and secured bank loan. The dry dock of the MV Tugboat Hifofua in Fiji was also funded from PAT’s cash flow at a total of $1.2 million. In addition, PAT completed the upgrade of the slipway with a total cost of $626,539 to be able to slip and repair the boats and vessels in Tonga. These amongst other capital projects such as the tar sealing of the new domestic wharf car park, fencing replacement for the Queen Salote International Wharf, cargo shed upgrade and the acquisition of the online e-procurement software was completed during the 2019/20 financial year. 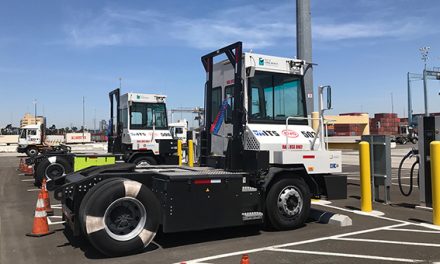 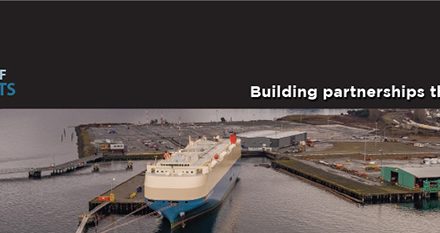 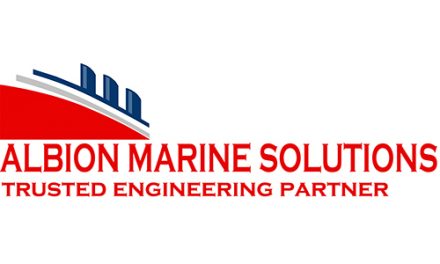 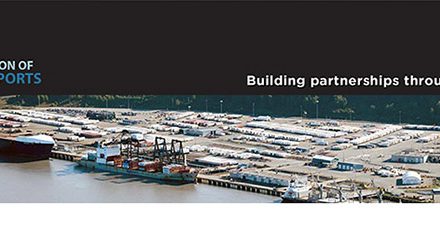