April 28, 2021 — After nearly 12 years as a Port Commissioner and decades of meaningful service to our community, Port of Skagit Commissioner Bill Shuler is retiring at the end of the year.

Shuler has served on the Port Commission since 2010 in District 3, which includes Sedro-Woolley and eastern Skagit County.  During his time as Commissioner, his commitment to identifying and building opportunities for economic development and good family-wage jobs was steadfast.

“The Port has been truly fortunate to have a man of Bill Shuler’s experience and wisdom filling the role of District 3 Commissioner for the past 11 years, and he fully deserves a major part of the credit for all the things the Port has accomplished during that time frame,” stated Port of Skagit Commission President Dr. Kevin Ware.  “On a personal note, Bill has a dry, self-effacing sense of humor that has made him just a delight to work with.  We will all definitely miss his presence at our meetings next year.”

Shuler’s wealth of knowledge and professional experience contributed significantly to the Port of Skagit, most notably from his distinguished career of 27 years as the Executive Director of the Skagit County Community Action Agency and 10 years of service on the Sedro-Woolley City Council.   He also held pivotal positions with Skagit Valley College, the Washington State Office of Community Development, and Skagit County Planning Department where he authored the county’s initial overall economic development plan.

During his time on the Commission, Shuler led many initiatives that helped bolster the local economy and work force.  But with his heart firmly planted in Sedro-Woolley, seeing the revitalization of the former Northern State Hospital property holds special significance for him.

“I remember when Northern State Hospital was one of the biggest employers around,” explained Shuler.  “Having the campus reach its full potential again, for the benefit of our citizens, is something I’ve always pushed for.  Being a Port Commissioner gave me the platform and the partnerships to help make that happen.”

Shuler’s longtime vision of redeveloping the hospital property took a leap forward in July 2018 when ownership of the historic campus was officially transferred to the Port of Skagit from the State of Washington.

Shuler will not be seeking re-election to the Port of Skagit Commission when his term ends on December 31, 2021.  “I just think the time is right,” he said.  “While I have thoroughly enjoyed working with my outstanding co-Commissioners and the awesome Port staff, it’s time for new blood and fresh eyes.  As the saying goes:  All good things…”

The Port of Skagit has three districts served by three Port Commissioners, who are elected by the constituents in their respective district. 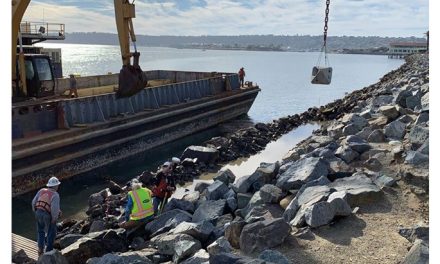 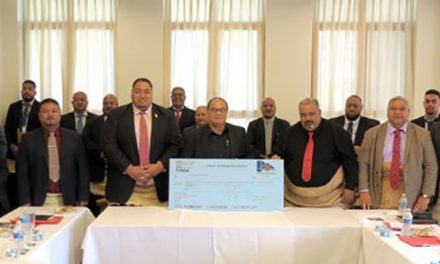 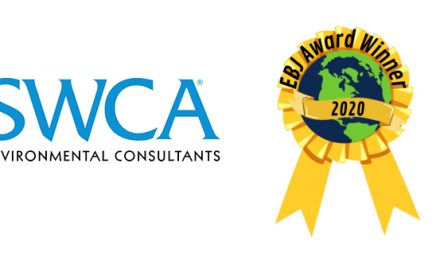 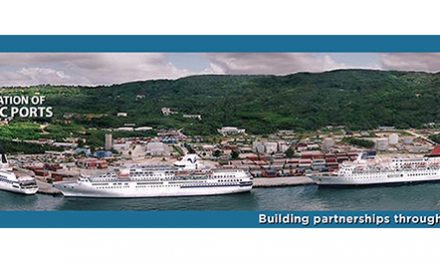