November 18, 2020 — As part of the Port of San Diego’s ongoing commitment to the environmental care of San Diego Bay and the surrounding waterfront and communities, the Board of Port Commissioners approved the installation of a microgrid, battery storage system, and electrical infrastructure at the Port’s Tenth Avenue Marine Terminal (TAMT).

The microgrid will provide back-up power to Port-operated facilities, including security infrastructure, lights, offices, and the existing jet fuel storage system in support of the Port’s role as a Strategic Port. The project supports the recently celebrated Tenth Avenue Marine Terminal Redevelopment Project completion and will assist in establishing a modern, clean, and more efficient cargo terminal.

At its meeting on November 10, 2020, the Board approved two resolutions for the Microgrid Infrastructure Project – the first adopting energy savings findings that confirm a cost savings from the construction of the project consistent with California Government Code section 4217; and the second awarding a $2.77 million contract to EDF Renewables Distributed Solutions, Inc. (EDF).

The microgrid at TAMT will advance the Port’s use of renewable energy, reducing greenhouse gas emissions (GHG) on and around the terminal. The project promotes improved regional air quality as the Port continues to electrify the terminal. In addition, the upcoming installation supports and aligns with the Port’s Climate Action Plan and is one of the mitigation measures required by the Environmental Impact Report for the terminal redevelopment.

“This is a groundbreaking milestone for the Port and we are extremely proud to be on the forefront of collecting sustainable power and demonstrating energy resilience,” said Vice Chair Michael Zucchet, Port of San Diego Board of Port Commissioners. “We will soon be one of a few ports worldwide that will have a microgrid powered by renewable energy at a cargo terminal. We look forward to demonstrating a replicable model that can be used by other ports in California and around the world.”

At the Board meeting, the Port identified EDF as the highest ranked proposer from the five proposals received earlier this year, demonstrating the most experience and technical expertise, and a strong familiarity with the project site. In preparation of the approval of installation, the Port conducted an energy savings findings prepared by Burns & McDonnell, utilizing the System Advisor Model, and the Electric Power Research Institute, utilizing the Distributed Energy Resources-Value Estimation tool, to confirm that the modeled energy savings will exceed the construction costs. The findings show that the project will result in $3.2 million in energy savings to the Port over 20 years, exceeding the project’s $2.77 million construction cost.

The total cost of the project is anticipated to be approximately $9.6 million, $4.9 million of which is funded by a California Energy Commission Electric Program Investment Change (EPIC) grant. The Port is contributing $4.2 million, and the University of California San Diego, a partner with the Port on the project, is contributing $201,000.

For more information about the Port’s commitment to energy and sustainability visit portofsandiego.org/environment/energy-sustainability. 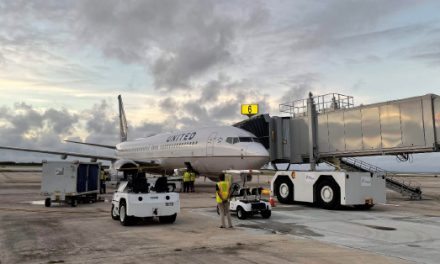 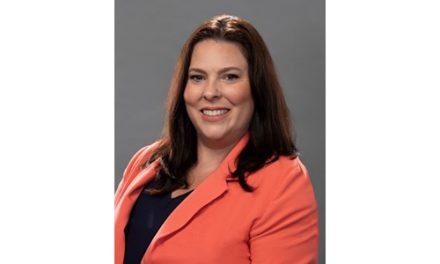 EA strengthens Board of Directors with appointment of Susanna Mudge 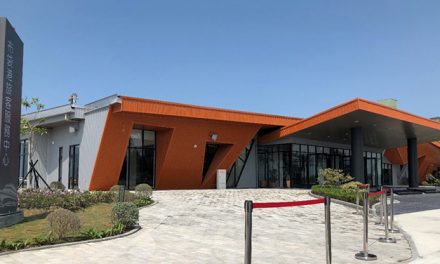