July 15, 2021 — The Port of San Diego announces three promotions within its Executive Leadership Group focused on improving and evolving the Port’s approach and execution of its many responsibilities on and around San Diego Bay – maritime, tourism, water and land recreation, environmental stewardship, and public safety. 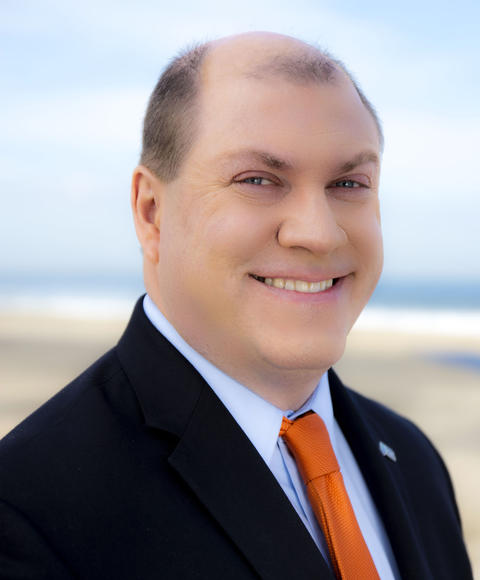 Sandberg oversees the Information Technology Department. She formerly served as the Director of IT. In her more than 33 years of experience in information technology, Sandberg has led large IT operations teams across multiple industries including higher education, mortgage banking and automobile manufacturing. Her specialties include cloud strategy, IT finance and contract negotiation, infrastructure and enterprise carrier WAN, ITIL processes, and contact center strategy. 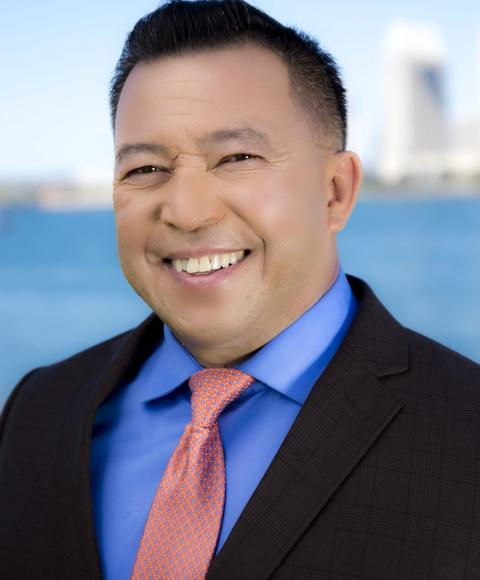 Tesoro oversees the General Services and Engineering/Construction Departments. He formerly served as the Port’s Assistant Vice President of Infrastructure, and before that as a manager of design and major maintenance. Prior to joining the Port of San Diego, Tesoro spent more than 28 years in the public sector developing a wide spectrum of projects and programs for the County of San Diego, Caltrans, and the County of Los Angeles. He has extensive experience with the development of comprehensive stormwater programs, transportation and facilities projects, and emergency response mitigation.

“Job, Tracey and Cid are all leaders in their areas of expertise and are key members of our Port team. In their new roles, I have no doubt they will rise to new challenges and will continue to demonstrate their commitment to supporting community, the environment and commerce on and around San Diego Bay,” said Port of San Diego President and Chief Executive Officer Joe Stuyvesant.

Port of Alaska in ‘money-raising mode’ to fund modernization program