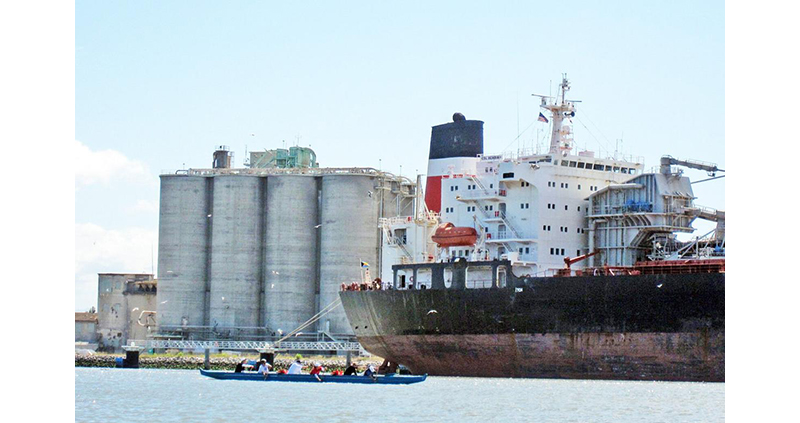 The following article was featured in the SM Daily Journal, written by Sierra Lopez…

January 3, 2022 — Coming up on nearly two years in the pandemic, officials with the Port of Redwood City share confidence in its maritime business dealings while setting eyes on expanding public uses along the waterfront.

As one of the only deep-water ports in the Bay Area, the Port of Redwood City has seen hundreds of thousands of materials shipped in and out of its waters. During pandemic-induced economic uncertainty, shipping remained strong, Zortman said.

From July to November, more than 730,000 tons of materials were shipped in and out of the port, according to a November 2021 Tonnage Report Summary. While that figure is about 150,000 tons short of last November’s figure, Zortman said the port has fared well despite a supply chain issue that’s plagued ports nationally, noting construction materials went fairly untouched.

“The industry has continued to remain strong for us through this fourth quarter of the year and it’s a good indication of the ongoing strength of the public and private sector of construction,” Zortman said.

Stability in the port’s primary industry has allowed leadership to focus on bolstering other uses along the waterfront. Beginning next year, the agency will begin looking for project proposals for maritime adjacent businesses that haven’t been seen at the port since the ’90s, such as a waterfront restaurant or a museum to complement the Marine Science Institute, a nonprofit offering hands-on experiences with marine life, Zortman said.

“The socioeconomics in the community has changed so it would be nice to see if there’s an interest to have a waterfront restaurant, educational opportunities … a smaller museum,” Zortman said. “We want to look at creating complementary destination type uses.”

Crowds of visitors have already begun to gather at the pier to take advantage of commercial fish sales from Pioneer Seafoods, live music and dancing on weekends. In response, new shade structures and barbecue areas were installed earlier this year.

And new businesses would also complement a multi-million dollar ferry terminal currently in the planning stages. The agency has partnered with the Water Emergency Transportation Authority to add two ferry routes to WETA’s system, connecting the Peninsula to San Francisco and Oakland from the Westpoint Slough.

Zortman said a business plan will likely be presented to the Port Commission, WETA’s governing body and the City Council sometime between February and March and, if approved, work would begin on design plans and a California Environmental Quality Act study.

Construction on a new fishing pier to replace one built in the 1950s is now underway after being stalled during the pandemic. Zortman anticipates the pier will be opened to the public by late January or early February, in time for the spring.

Once completed, Zortman said visitors will have access to a “modern” and “sleek” amenity featuring educational signs about local sea life and sections of Plexiglas floors to see down to the water. 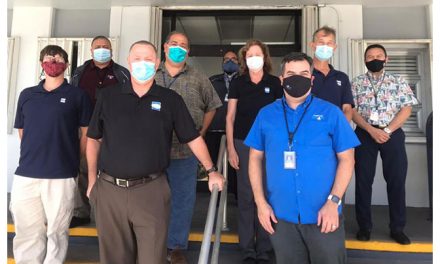 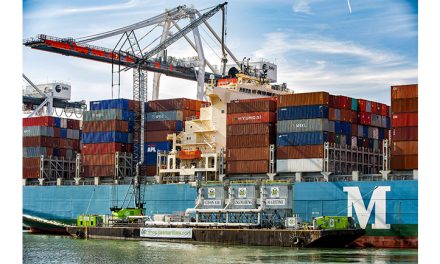 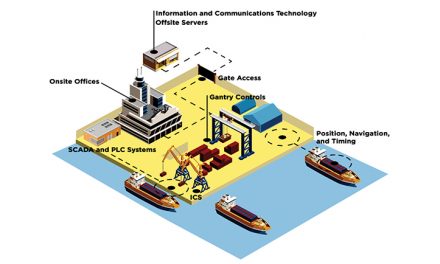