August 17, 2021 — At the August 11 Port of Redwood City’s Board of Port Commissioners meeting, the  Board voted to elect three incumbent commissioners to officer positions. Commissioners Richard Claire, R. Simms Duncan and Richard Dodge will assume leadership to lead the Port, making key decisions on priorities, strategies, budget and operations, along with board members Ralph Garcia and outgoing chairperson, Lorianna Kastrop. The Port of Redwood City would like to thank Commissioner Kastrop for her leadership and adaptability during the pandemic.

Simms Duncan, is serving in his second term as the vice chair on the Port Commission. He brings over 20 years of post-MBA business experience to his leadership position. Duncan is also president of the Board of CityTrees – a Redwood City-based non-profit.

Richard Dodge joins the leadership duo as secretary on the Port Commission. His Port leadership began in 1980 and has been reappointed eight times since  . As a past president and current regional coordinator of the Association of Pacific Ports, Dodge contributes a breadth of maritime knowledge while serving the Port community.

“I am pleased to step into the leadership role alongside Commissioners Duncan and Dodge and am grateful to Commissioner Kastrop’s leadership this past year,” said Claire. “The Board of Port Commissions strives to support our maritime community and continuing the work of our predecessors.” 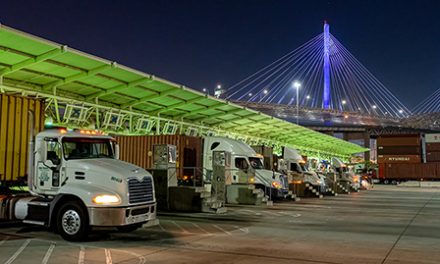 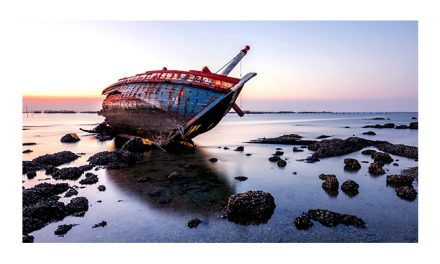