From the Daily Journal, by Sierra Lopez

February 12, 2022 — A long-held vision of establishing a ferry system in Redwood City is steaming along after port commissioners accepted a business plan that proposes opening the new terminal by 2026.

As outlined in the business plan, two routes would be added to the existing Water Emergency Transportation Authority system connecting the Port of Redwood City to San Francisco and Oakland ports. Officials currently propose locating the terminal on the northern end of the Westpoint Slough where two boats could be docked at once.

Initial costs for the facility are estimated at nearly $103 million with $80 million going to cover the purchase of five ferry boats. While WETA is responsible for purchasing and maintenance of the vessels with support from other transportation agencies, the port is expected to secure the nearly $20 million needed to cover the cost of construction.

Rather than undergo the full project, Commissioner Richard Dodge questioned at a meeting last week whether the port could pilot a more temporary model over a few years to help identify whether the service would be successful.

“I’m a great supporter of ferries. I think we absolutely should go forward with it and I’m looking forward to it. Again, my only concern is that if there’s a way to do it without spending a lot of money for the first few years by having it as a temporary facility, I just think that’s the way to go,” Dodge said.

The study estimates the Oakland route will cost about $81.5 million while just more than $106 million will be needed to cover the San Francisco route in operation costs over a 10-year-period.

With one-way trips costing riders $9 with a Clipper or mobile app purchase or $11 for paper tickets, current projections show both routes would successfully meet WETA’s minimum farebox recovery target of 40% within the first 10 years with the San Francisco route expected to surpass the goal by 24%.

But the success of a new ferry route is hard to gauge in its first few years of operation, said Kevin Connolly, planning and development manager for WETA, who noted emergency services is also a key priority.

Connolly pointed to the South San Francisco terminal as an example of a route that was once declared a failure in its early days before routinely hitting capacity right before the pandemic. He also argued other public transportation agencies have been declared failures and successes at different times.

“The reality is these services take a long time and there’s no point in time where you can declare this is an absolute failure,” Connolly said. “That’s the long-term view that anyone has to have in terms of public investment.”

Private ferry services could be looked at as pilot programs that indicated demand was prevalent in the city, Connolly said. And a limited online survey found that of the 119 responses received so far, 84% said the service would be beneficial while another 14% answered “maybe.”

Still, the project has a ways to go until completion. The Redwood City Council will be asked to accept the business plan during its meeting Monday, Feb. 14. Once accepted, the project will enter the preliminary design phase and permitting process with construction anticipated to be complete by 2026.

The project will also have to undergo an environmental review and a study will determine which mitigation will be needed for counteracting the impacts of ferry construction and operations on the waterways and wetlands.

Local environmental advocacy groups have routinely raised a number of concerns related to the project including the effects of dredging and wakes on various sensitive habitats in the area and the potential for additional environmental and safety issues being caused by commercial ferry services.

To reduce the terminal’s impact on the environment, Bill Hurrell, the vice president of consulting firm CDM Smith, said staff opted against staging the facilities in the western end of the slough, limiting the amount of dredging that will be needed and moving the site further away from sensitive areas. Connolly also noted many of WETA’s nine Bay Area facilities are near sensitive areas.

“I’m not going to claim that it’s perfect but I’m also going to say it’s not been an unusual experience for us. Redwood City would certainly not be our first endeavor in being a good neighbor on the water.”

Gail Raabe, co-chair of the Citizens Committee to Complete the Refuge, shared appreciation for those efforts in a letter while also encouraging port officials to meet with refuge experts and staff with the federal and state Fish and Wildlife Service.

Echoing Raabe, Gita Dev with the Sierra Club Loma Prieta chapter, noted agencies still have strong concerns around the effects of wakes and implored the board to consider establishing stricter speed regulations and monitoring. 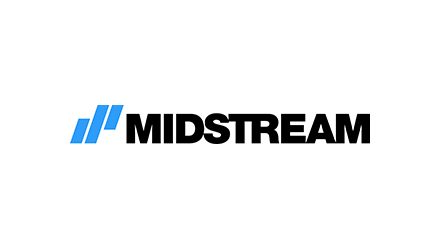 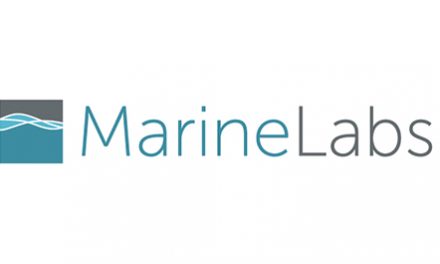 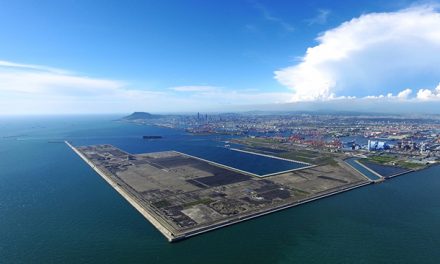