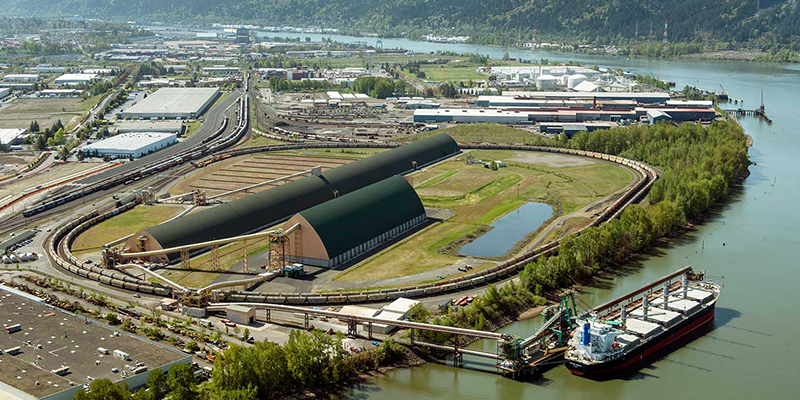 The Port of Portland oversees three airports, four marine terminals and five business parks. The Portland harbor exports the largest volume of wheat in the United States. The Columbia River is the third largest grain exporting center in the world. In addition, the Port is also the third largest auto import gateway in the country and the fifth largest port on the West Coast for Export tonnage. 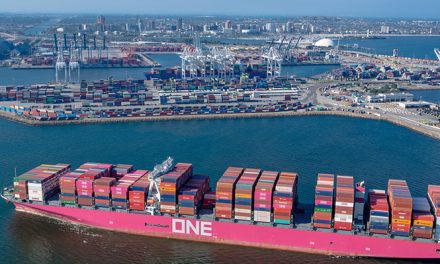