December 29, 2020 — The Port of Newport took a major step toward rebuilding the Port Dock 5 access pier on Monday, when the Port Commission selected the company that will build the new structure.

Port officials opened bids from five companies on Dec. 17 and, after review, recommended Advanced American Construction (AAC) for the job based on their quote of $2.1 million to complete the work.

AAC is a Portland-based company, established in 1983, that specializes in heavy civil/marine work, including industrial, diving, underwater marine survey, demolition, and engineering services.

The project was initially budgeted at $2.4 million, including a nearly $1.2 million grant from the Economic Development Agency of the U.S. Department of Commerce. Officials were pleased that the bid came in below budget and asked Port Commissioners to approve an additional 10 percent for contingencies, which they did. Port General Manager Paula Miranda explained the request for the extra dollars.

“We already have a short amount of time available to get this project completed. We just don’t want to be in the middle of the work and realize something needs to be added because we are faced with some issue and then have to go to another meeting to get that accomplished. This still puts us below the $2.4 million and hopefully we don’t touch this 10 percent contingency, but I want to make sure we don’t lose any more precious time,” she explained.

Timing is the biggest challenge currently facing the project, as the state regulates that in-water work projects must be completed by February 14 or wait until next November to commence.

Director of Operations Aaron Bretz explained that the Port and the project management firm, HDR, had detailed discussions about the timing with AAC and, while both Port officials and the company are hoping the state may grant an extension to the in-water work timeline, nothing is certain.

“We’re going to try and get that extension. Whether or not we get it, there is enough room in the contract to delay the mobilization to the next in-water work period if we have to,” he noted.

Port Commissioners encouraged staff to rally allies from a number of directions in the pursuit of an extension, but Bretz pointed out that a schedule was required first and that could not be obtained until a contractor was selected.

“They are ready to give us a schedule right now,” Bretz said of AAC. “Once I have a schedule, we can go to the permitting agencies and request an extension. We should be able to get that paperwork on file almost immediately,” he noted.

Worst-case scenario, the project must wait until the next in-water work period opens up, which is November of 2021. Port commissioner, officials, and others are hoping for the extension, which allows the work to be conducted in February, when the extenuating factor of an approaching crab season isn’t a concern. Either way, the AAC quote provides for the completion of the work and the temporary infrastructure that must be put in place to keep Port Dock 5 functioning for all. 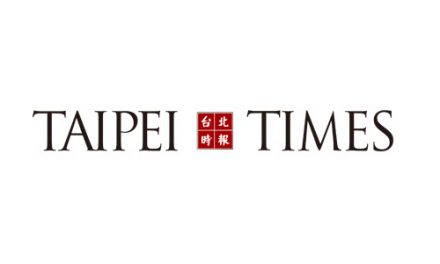 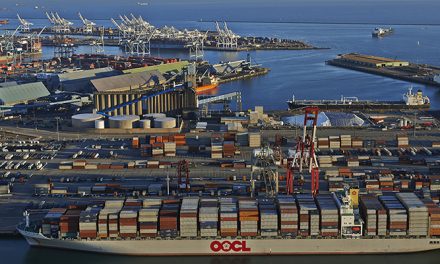 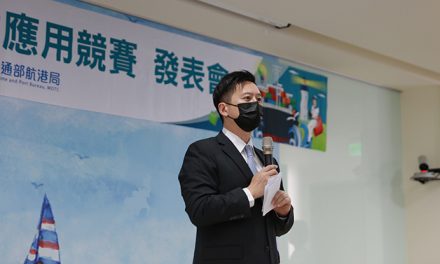