March 7, 2022 — A $1.14 million appropriation from the State of Oregon will allow the Port of Newport to make major repairs this year to the 540-foot seawall that supports Rogue World Headquarters in Newport.

Built in 1979, the seawall was under study by an engineering firm in 2021 after showing signs of considerable wear and corrosion. PBS Engineering reported that the seawall “is considered to have exceeded its useful design life” and predicted the eventual failing of the corroded steel piles if measures weren’t taken to repair or replace the structure.

Last November, General Manager Paula Miranda outlined the options at a Port Commission meeting and recommended refurbishment at a price of $1.4 million since it would not require relocating the tenant (Rogue) and would mean 20 more years of useful life for the structure. The Port’s administrative team was actively seeking grant opportunities when good news arrived.

State Rep. David Gomberg notified Miranda that $1.14 million in funding was expected to make it out of the short legislative session that began on February 1. The budget reconciliation that included the seawall funding was official passed on Friday, March 4.

“With that appropriation, roughly 80 percent of the project cost will be covered and we can get started on those major repairs to the seawall right away,” the general manager explained. “The Port is very thankful for Rep. Gomberg’s efforts in keeping this project in the forefront and we are grateful to the Oregon Legislature for its final approval.”

The seawall, which is on the south end of the South Beach marina, also has an attached dock that Port officials are hoping to upgrade when the project occurs. The Port is budgeting for that expenditure in its 2022/23 fiscal year budget, which begins in July. 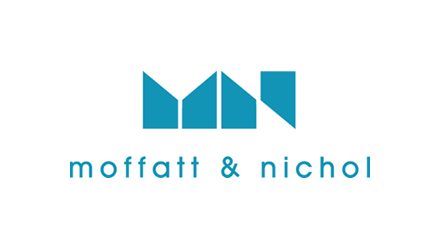 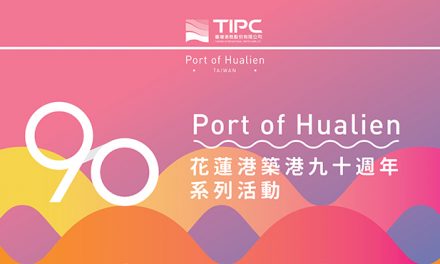 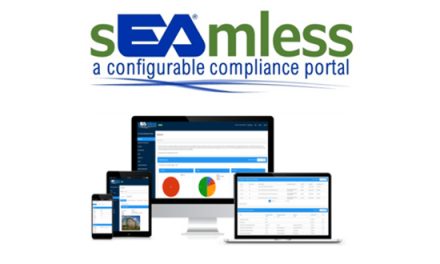