Port of Newport preparing for building demolition on Bay Blvd

March 25, 2021 — Officials at the Port of Newport are thinking about how to handle some soon-to-be-vacant property on the waterfront pending demolition of a condemned building at 343 SW Bay Boulevard.

In recent months, port officials had responded to concerns that the structure was leaning. The building, which was constructed partially on pilings, was examined first by an engineer hired by the Port, quickly followed by a City of Newport inspector, who deemed it unsafe to occupy.

At the monthly Port Commission meeting on Tuesday, the board authorized the hiring of Road and Driveway Company of Newport to demolish the building at an anticipated cost of $23,160. Director of Operations Aaron Bretz said the demolition permit would be filed with the city this week for the removal of the building.

The pilings, however, are a different matter. Those require a permit with the State and the U.S. Army Corps of Engineers (USACE) and would likely have to be addressed during the allowed period of time for work in the water, which doesn’t occur again until November. In the meantime, Port officials will weigh their options.

Commissioners expressed an interest in exploring the future of the site.

Port Commission President Jim Burke said, “It’s a good piece of property where there isn’t much property, so I look forward to seeing what comes of it.”

Burke appointed Commissioner Jeff Lackey to join him on an ad hoc committee to investigate and consider the options for the parcel.

Demolition of the building is expected to begin around April 5 and last one week.

Port Commissioners also discussed licensing policies surrounding the use of fillet tables at the South Beach Marina and were updated by Miranda on several grant requests in the works.

The general manager also confirmed that the Port has been notified that the USACE will have the documents ready to launch the feasibility study for commercial marina dredging on April 9. That will mark the next phase of a long-awaited, critically important project at the Port, according to the GM. 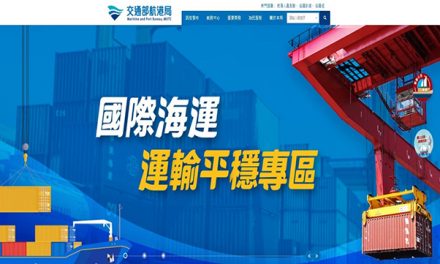 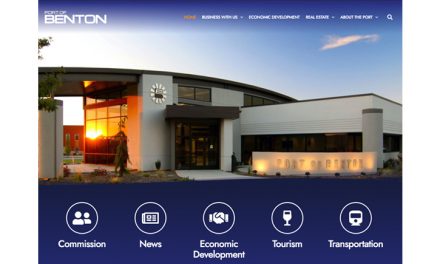 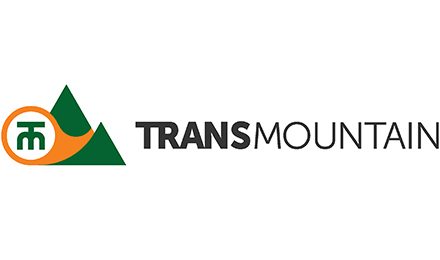