March 23, 2021 — The Long Beach Board of Harbor Commissioners has promoted Shana Espinoza to Executive Officer to the Board to assist the five-member panel in key policy research, recommendations and decisions in governing the Port of Long Beach.

The Executive Officer to the Board coordinates all administrative and communications functions for the Board, oversees the Board’s agenda development, advises on general issues, makes recommendations on policy issues, and arranges trade missions and conferences, among other duties.

“We selected Shana because she has proven herself to be a trusted adviser we’ve come to rely on,” said Long Beach Harbor Commission President Frank Colonna. “Her leadership skills and unique experience in working with this Commission will help strengthen our ties with the Harbor Department’s executive team, industry leaders and the community.”

Espinoza has been with the City of Long Beach for 22 years, including 13 years with the Harbor Department.

During her time at the Port, Espinoza has worked on a comprehensive travel audit with the City Auditor’s Office, digitized the Commission’s legislative process and assisted with the recruitment of a search firm that culminated in the hiring of an executive director for the Port in 2014.

“Shana’s skills, experience and achievements led to a promotion that she truly deserves,” said Mario Cordero, Executive Director of the Port of Long Beach. “I have no doubt that she will excel in this position while providing the best guidance to our Board.”

Prior to joining the Harbor Department, Espinoza held a variety of positions within the City of Long Beach, starting as a special projects assistant for the Department of Economic Development in June 1998, where she provided research and data for grant applications and loan funding.

She went on to work as the director of scheduling for Mayor Beverly O’Neill from 2000 to 2006 until she was hired as an agenda coordinator for the City Manager’s Office, where she worked from 2006 to 2007. 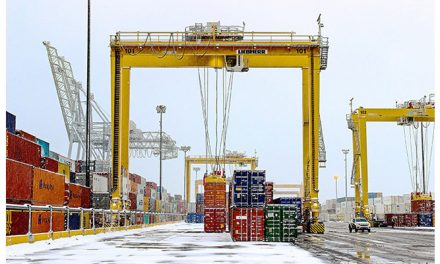 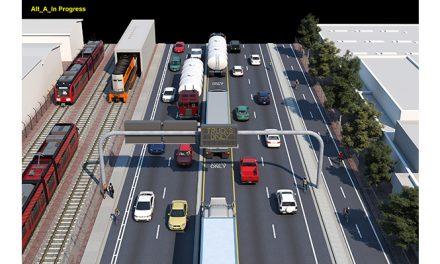 Grant funds will help with Port of Newport projects