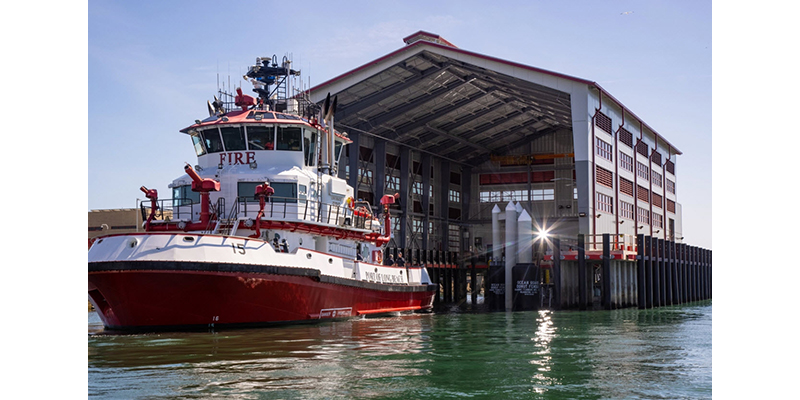 March 29, 2021 — When Fire Station No. 15 first opened on Pier F, the engine’s garage was a steel-framed enclosure with corrugated paneling and fire crews lived in trailers. That was nearly 40 years ago.

Today, construction workers are putting the finishing touches on a permanent Fireboat Station No. 15. A key feature of the gleaming, 20,000-square foot facility is its 11,200-square foot boat bay, the first covered home for a fireboat in Port history.

“World-class emergency services are a must for a world-class port,” said Long Beach Board of Harbor Commissioners President Frank Colonna. “We’re thrilled to dedicate Fireboat Station No. 15 in the coming weeks.”

“This moment has been a long time coming,” said Port Executive Director Mario Cordero, a harbor commissioner in 2010 when an independent study found that fire safety facilities and equipment at the Port were in urgent need of modernization. “It’s an important milestone for the safety of the Long Beach community and this critical national economic engine.”

Firefighting training and skills have always kept pace with the Port’s growth, and facilities and equipment are now catching up, said Long Beach Fire Chief Xavier Espino. “Our firefighters have always been up to the challenge of serving and protecting the nation’s second-busiest container port. Now we have the best tools available to do it.”

Perched on the elbow of Pier F between Middle Harbor and the Port’s Joint Command and Control Center, Fireboat Station No. 15 overlooks the outer harbor and is the third major component of a four-part program to modernize fire safety services within the Port of Long Beach. Two fireboats and two stations needed to be replaced to meet the complex mission in a post 9/11 world at a seaport where thousands of people work; more than 2,000 vessels, including some of the world’s largest container ships and crude oil tankers, call annually; and international trade supports millions of jobs nationwide.

“Our firefighting facilities and equipment were already aging, and 9/11 made them obsolete overnight,” said Thomas Baldwin, Director of Program Management in the Port’s Engineering Services Bureau. “The study jointly commissioned by the Port and the Fire Department confirmed we now had higher requirements for response times and capabilities to protect lives and property within the Port complex.”

A technical assessment of the Port’s former fireboats — 24 years old at the time of the study – showed they lacked both the hull capacity to pack enough foam and the stream reach to respond to a fire on container ships whose capacity had grown from about 4,000 TEUs (twenty-foot equivalent units) to about 12,000 TEUs. Upgrading the existing boats wasn’t an option. Likewise, the mobile structures that housed crews at Fire Station Nos. 15 and 20 were at the end of their life cycle and needed to be replaced. Today, the average container ship calling at the Port is an 8,000-TEU vessel; however, ships that carry up to 24,000 TEUs have also called.

The operational needs of the Port are diverse, and many communities have a stake in its success. The Port handles trade valued at $170 billion annually and supports 2.6 million jobs nationwide. In Long Beach alone, one in five jobs is tied to international trade moving through the Port. In addition to containerized imports and exports — which reached a record high of more than 8.1 million TEUs in 2020 – the Port handles all manner of commodities, including cars and heavy-duty equipment, flammable liquids such as crude oil, and hazardous materials. All require safety precautions under normal circumstances.

“Much of the work is inherently dangerous,” said Assistant Fire Chief Paul Alvarado, who is working with Port staff on the new fireboat stations. “Commerce is moving, and a lot of very large heavy-duty equipment is operational 24-7 in all kinds of weather. We have to be able to respond quickly on land and water under many different circumstances.”

Not surprisingly, Fireboat Station No. 15 is more extensively equipped than a neighborhood fire station due to the need for both landside and waterside response capabilities. Key features of the single-story facility include advanced communications technology, a workshop where crews can maintain and repair gear, a conference room, a data room, office space, modern living quarters for a six-member team, and a garage large enough to house a fire engine and a second emergency vehicle.

The boat bay, which reaches more than 52 feet above the water’s surface, will shelter Vigilance, one of the Port’s state-of-the-art fireboats, from the elements when it is not in use. The covered dock’s equipment includes an overhead crane to perform machinery maintenance on the fireboat, as well as load necessary firefighting materials and equipment; a deionizing system to remove sea salt deposits that can slow the vessel’s speed and corrode the hull; a dive locker; and its own maintenance and repair room. In addition to lengthening the vessel’s service life, protecting the vessel from the elements also saves time and money on ongoing maintenance. This gives crews more time for training and drills that increase their readiness.

“The fireboat house gives us something our Fire Department has never had,” said Espino. “Now that the boat is housed and covered, it allows us to board, train and maintain Fireboat Vigilance in a safer environment and prolong the life of the vessel.”

The entire facility is built to last 50 years in its harsh marine environment. When Fireboat Station No. 15 opens, construction will begin on the permanent Fireboat Station No. 20. The second facility will be a two-story structure with all the same features and located in the inner harbor. The total cost for the two stations is nearly $109 million.

True to Port and city priorities, the fireboat stations incorporate sustainability features. Each is designed to attain the U.S. Green Building Council’s Leadership in Energy and Environmental Design Program’s gold rating through the use of water-saving technology, green power generation, energy-efficient appliances, natural ventilation and other environmentally sustainable features.

Vigilance and Protector are the custom-built high-performance fireboats the Port has put in service in the last five years. Also built to last 50 years, each vessel is 108 feet long and equipped with 10 water cannons that draw on sea water to deliver more than 41,000 gallons per minute – four times the output of the previous fireboats and more water than all the city’s fire engines carry combined. Each fireboat can also shoot water nearly the length of two football fields and higher than a 20-story building: enough reach to spray water or foam anywhere aboard the world’s largest ship and assist with landside fires along the coast.

Both vessels can easily ferry additional divers and first responders to search-and-rescue missions and have a dedicated compartment for medical treatment. They are also equipped to assist with chemical, biological, radiological and nuclear threats, and each can be pressurized and sealed off to keep all aboard safe from thick smoke or an airborne toxic event so crew members can continue to do their jobs and protect anyone who has been rescued.

Each fireboat is designed so crews can access different piers and platforms if landside access is blocked, such as a terminal with heavy truck traffic. Each also has a small skiff so emergency workers can reach people and places in more narrow and shallow pockets of the Port.

The Port spent about $68 million on the two new fireboats. The federal Department of Homeland Security contributed $18.5 million toward the cost.

“Both Vigilance and Protector are among the most technologically advanced vessels in the maritime firefighting industry,” said Espino, who headed the Fireboat Program and participated in the vessels’ design, construction and training, as well the design of Fireboat Station No. 15. “These are multifaceted, multimission tools for responding to every conceivable incident, including mutual aid to jurisdictions and communities that need it, and serving as a floating command post.”

All told, the cost of the joint fire safety modernization program totals nearly $177 million. “When you consider all the lives, ships, terminals and equipment these facilities and vessels are built to protect, that sum is a bargain,” Harbor Commission President Colonna said.

From the beginning, the watchwords guiding the fire safety modernization program have been rapid response, recovery and resiliency. And while existing safety and security measures have served the Long Beach harbor area well to date, the Port and the Fire Department are in lockstep about being mission-ready for any major incident, natural or manmade, added Executive Director Cordero.

“As a critical gateway to commerce and an asset that powers the local and national economy, we want our customers and the community to know that the Port of Long Beach is investing in all kinds of infrastructure to ensure we have the best facilities and services to support business continuity. That’s why we are the ‘Port of Choice.’” 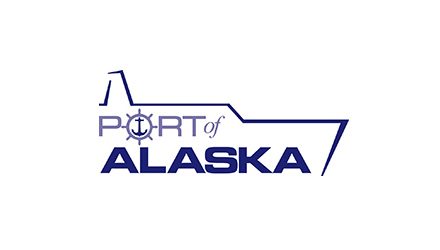 Work Continues on New Terminal at Port of Alaska 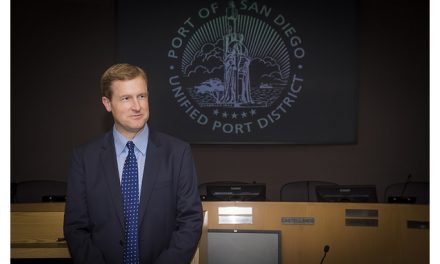 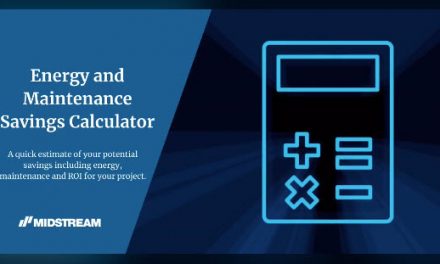