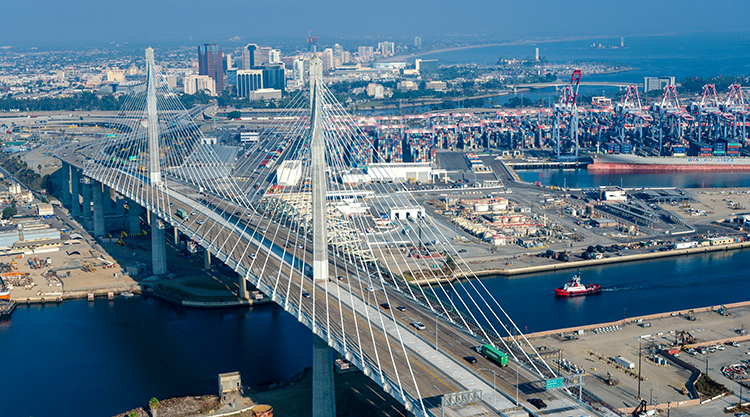 The Port of Long Beach is the premier U.S. gateway for trans-Pacific trade and a trailblazer in innovative goods movement, safety, environmental stewardship and sustainability. As the second-busiest container seaport in the United States, the Port handles trade valued at $200 billion annually and supports 2.6 million jobs across the nation, more than 575,000 in Southern California, and more than 50,000 jobs – or 1 in 5 – in Long Beach. 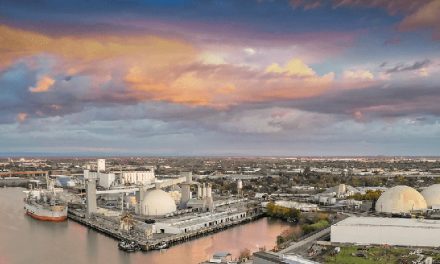 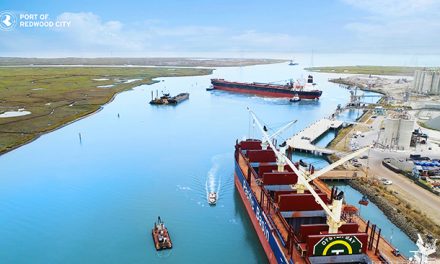