Hualien Port is located in eastern Taiwan facing the Pacific Ocean in the east, sitting next to the Central Mountain Range in the west. With 25 deep-water wharves, an annual loading of over 34,000,000 tons, a wide range of back-field, convenient traffic network, and the completed double-track eastern line of Taiwan railroad, Hualien Port responds to various government policies, such as “East Sands Transport North” and fully performs the functions of an international harbor to enhance the development of island-round shipping carrier. It also cooperates with the “Double-Tourist Policy” emphasizing the development of tourism and leisure industry, such as cruises and whale-watching boats. 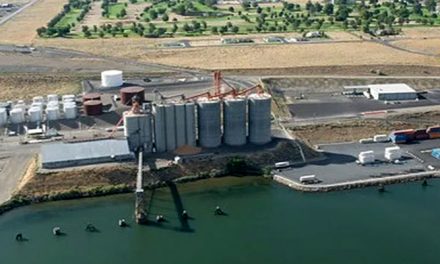