October 8, 2020 — A derelict vessel that had been abandoned for years was demolished yesterday by the Port Authority of Guam with the assistance of the Department of Public Works.

The Azuma was originally a liveaboard vessel docked at the Agat Marina which was abandoned by its original owners. After several beatings from numerous storms that hit Guam, it began to take on water. To prevent the Azuma from completely sinking, the Port Authority drained all remaining fuel, cleared all toxins and tugged the vessel to Seaplane Ramp in September of 2011. Nine years later, this eyesore was finally disposed. This is the first or many projects that the Port is undertaking to dispose of other derelict vessels, the two decommissioned STG gantry cranes, two RTG cranes, and the mobile harbor crane, to name a few.

Officials from the Port and Public Works spent all day yesterday demolishing the Azuma using large backhoes and dump trucks. They then removed the scrap metal from the Seaplane Ramp area.

“This MOU with the Guam Customs & Quarantine Maritime Interdiction Task Force is a key element in the Port Authority extending our security capabilities out into the ocean,” said Rory J. Respicio, General Manager of the Port Authority of Guam. “With the acquisition of two U.S. Coast Guard boats, our Port Police officers are now able to patrol the waterfront and dockside areas of the Port Authority. I look forward to the completion of this project and coordination with Guam Customs on future projects that will enhance the security capabilities and operations of both agencies.” 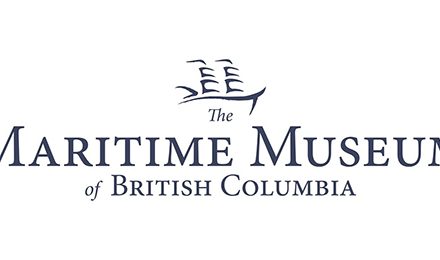