August 21, 2020 — On August 10, Matt Miller, CEcD, joined the Port of Columbia County as the new Real Estate and Business Development Manager. In this role, he will implement strategic development, marketing, and leasing plans for port assets with the aim of bringing new and expanding businesses to Columbia County.

Miller comes to the port from the economic development agency Greater Portland Inc (GPI), where he was the Interim President and CEO. Since 2015, Miller and the team at GPI have facilitated 44 corporate expansions in the Greater Portland region leading to the creation of over 3,300 jobs.

“On behalf of the port commissioners and staff, I’m extremely excited to have Matt Miller onboard as the Business Development Manager,” said port Executive Director Doug Hayes. “Matt has a wealth of experience, both in the state and internationally, and we look forward to his involvement in development and job growth within the county.” 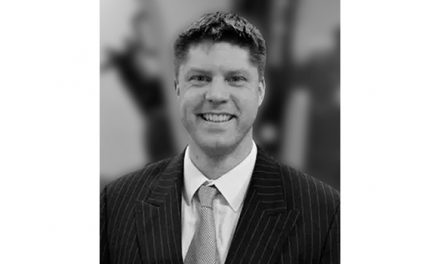 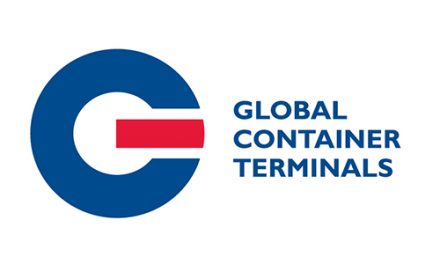 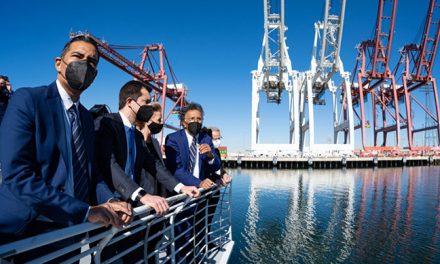