Port of Alaska in ‘money-raising mode’ to fund modernization program

The following article is reprinted from Alaska News Source, by Patrick Enslow:

June 9, 2022 — It’s a busy summer at the Port of Alaska with its modernization program in full swing as they look to secure funding to help keep the five-phase project moving forward.

This summer, Port of Alaska External Affairs Director Jim Jager said they will begin construction on a new administrative office onshore in August allowing them to demolish the dock where it previously stood.

“Right now we are in money-raising mode. We really have several sources of money that we are pursuing. We know how much bond capability we have,” Jager said. “We have submitted applications for a number of federal grants. We’ll probably find out about whether we’ve gotten that money this fall.”

Pending, Gov. Mike Dunleavy’s signature, the Port of Alaska is set to receive $200 million from the state, and $100 million of that is dependent on the city receiving matching federal funds.

In February, a federal judge with the U.S. Court of Federal Claims awarded the Municipality of Anchorage more than $367 million dollars in damages from the U.S. Department of Transportation’s Maritime Administration for failed construction at the port.

The U.S. Department of Transportation’s Maritime Administration appealed the judge’s ruling expected by next April. The city said money awarded from the case will go towards the modernization project.

The entire Port of Alaska Modernization Program is expected to take 10 years and cost $1.8 to $2.0 billion, according to Jager. 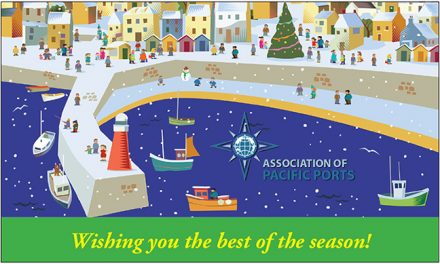 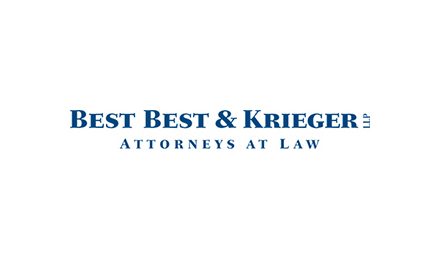 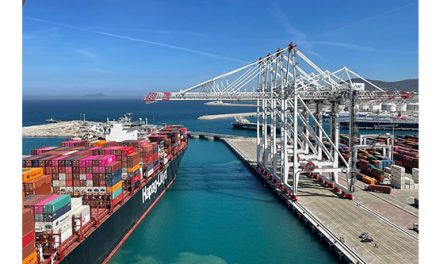 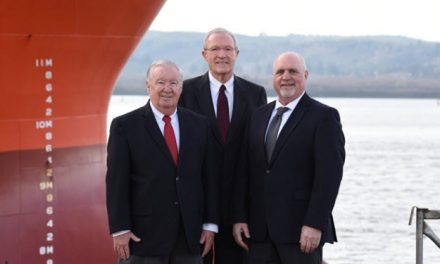