November 13, 2020 — The Port Authority of Guam for the very first time has been recognized on a national level for transparency and communication with the public regarding how the agency spends ratepayer dollars.

The National Association of Government Accountants awarded the Port Authority of Guam the “Certificate of Excellence in Citizen-Centric Reporting.”

For the last ten years, the Port has been in compliance with a local law that requires Government of Guam agencies to publish a Citizen-Centric Report no later than 60 calendar days after the independent audit report for that agency has been released by the Guam Office of Public Accountability. The Citizen-Centric Report is an initiative to simplify communication between the government and its citizens who have a right to accurate information about how their government spends their taxpayer and ratepayer funds.

“I want to thank the National Association of Government Accountants for recognizing the Port’s efforts to remain transparent with the people of Guam and for acknowledging the Port for setting new standards of transparency and accountability,” said Port General Manager Rory J. Respicio. “Our Citizen-Centric Report is aligned with the Leon Guerrero Tenorio Administration and Board’s vision and goals to keep the Port fiscally responsible and transparent to all the people of Guam. The Port’s Citizen-Centric Report highlights our achievements and shows that we instituted prudent fiscal management, strong internal controls and cost containment measures that enabled us to take the Port from a $103,000 net-income loss in Fiscal Year 2018 to earning nearly $7.5 million in just one year.”

The Port Authority’s CCR may be viewed at the Port’s website at https://www.portofguam.com/about-us/financial-information-and-statistics/compliancereports 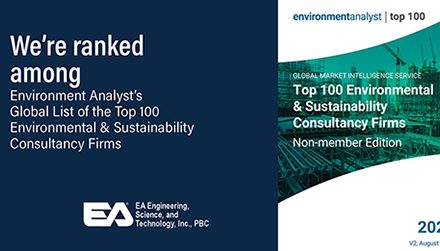