June 23, 2020 — Bobby Olvera Jr. participated in his first meeting on Monday, June 22, as the newest member of the Long Beach Board of Harbor Commissioners, which oversees the Port of Long Beach and the City’s Harbor Department.

Olvera, a fifth-generation dockworker, serves as International Vice President (Mainland) of the International Longshore and Warehouse Union and was appointed to the Board in May by Long Beach Mayor Robert Garcia.

The Long Beach City Council unanimously confirmed Olvera to complete the term of Commissioner Lou Anne Bynum, which ends in June 2021. Bynum resigned from the Board in March to serve as interim superintendent-president of the Long Beach City College District. Olvera is eligible to serve two full terms after the expiration of his current partial term.

“I am honored to be part of this Commission. I look forward to serving on this Board during a time filled with challenges.” Olvera said.

“Bobby knows first-hand what it’s like to work on the docks and to serve as a leader, so we know he will hit the ground running,” said Long Beach Harbor Commission President Bonnie Lowenthal.

A Marine Corps veteran, Olvera has served in a variety of leadership roles within ILWU Local 13 in Southern California, the largest ILWU local on the West Coast that includes the ports of Long Beach and Los Angeles. He was elected ILWU International Vice President in 2018.

“Bobby joins us with a broad perspective in labor and service to the Port, making him an ideal addition to the Harbor Commission,” said Mario Cordero, Executive Director of the Port of Long Beach. 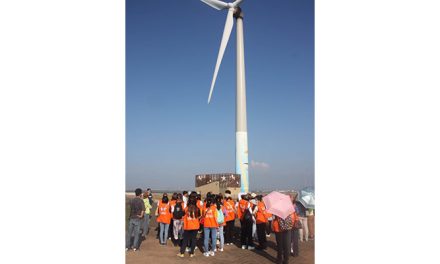 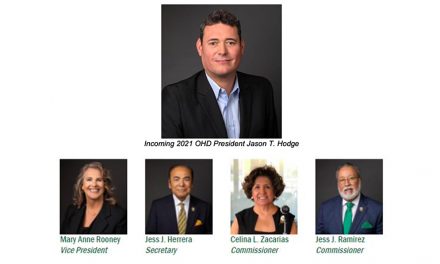