May 5, 2022 — First constructed in the 1930s, Port of Keelung’s West Warehouse Nos. 2 & 3 have witnessed nearly 90 years of harbor history. In light of the heritage value and importance of these structures, Port of Keelung, TIPC launched a restoration and revitalization effort that saw these buildings repaired and faithfully restored by the end of March 2022. An invitation to bid for commercial space on the first floor of West Warehouse No. 2 is under development and will be announced in May, after the end of Keelung City’s 2022 City Expo (04/22 – 05/02).

Taiwan’s Japanese colonial authorities constructed a total of eight warehouses at Keelung Harbor in the 1930s. Warehouse Nos. 2 and 3, respectively completed in 1932 and 1934, are the only two still standing today. Until the rise in containerized shipping and air freight in the late-20th century, these warehouses handled a significant portion of Taiwan’s commercial trade with the world. The warehouses were featured in the hit movie Kano produced by Te-sheng Wei and, in June 2014, were designated as municipal heritage sites by Keelung City’s Cultural Affairs Bureau.

Following the TIPC-led restoration and renovation effort, both warehouses reflect once again their original 2-story design. In Warehouse No. 2, the first floor will house a vibrant new retail zone focused on lifestyle & cultural-creativity. The cruise passenger service area on the second floor will connect directly to the passenger processing / inspection and baggage service areas housed on the two floors of Warehouse No. 3. Restoration work is now finished on the first floor of Warehouse No. 3, which is currently being used to process passengers on the Keelung – Matsu ferry route. Discussions with name-brand retailers and cultural-creative makers are ongoing with regard to the 3,210m2 of commercial / retail space available for lease on the first floor of Warehouse No. 2. Their early-20th century charm promises to make these colonial-era warehouses the centerpiece of Keelung Harbor’s cultural-creative tourism district, where city residents, visitors, and cruise passengers alike can shop, relax, and discover the modern-day glamor of these once-bustling commercial wharves.

Port of Keelung warmly welcomes everyone visiting Keelung City’s 2022 City Expo to tour the port’s newly renovated warehouses along the harbor’s west side. Remember also to return in the not-so-distant future to experience all of the history and cultural-creative magic to be had after the official opening of Warehouse No. 2’s retail zone. 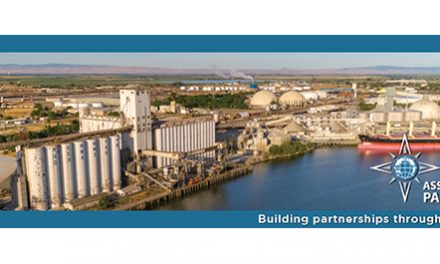 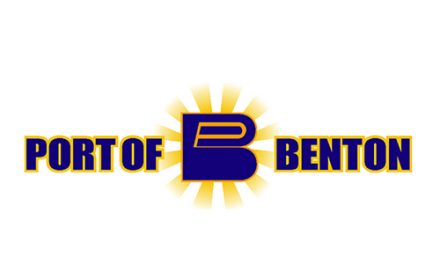