September 18, 2020 — Taiwan International Ports Corporation (TIPC) subsidiary Port of Keelung took delivery in June (2020) of its new anti-pollution vessel ‘Keelung 737’. This vessel was purchased from a French supplier to enhance cleanup and sanitation capabilities at the port. After completion of inspection and registration procedures and formal crew training, Keelung 737 will begin regular maintenance and cleanup duties in Keelung Port waters, helping keep the port clean and pleasant for city residents and visitors alike.

The two anti-pollution vessels currently operating at the Port of Keelung require crew to extract garbage manually from port waters and, together, regularly remove around 400kg of garbage per day. The newly purchased Keelung 737 is designed to extract garbage automatically from port waters, with a garbage removal capacity of 500~800kg per day. In addition, the Keelung 737 is fitted with an automated oil/water separation and recovery system that, during oil-spill incidents, can recover oil from water at a rate of 105 m3 per hour, significantly reducing the need for oil sorbents, reducing related consumable costs by up to 90%, and reducing the impact on the marine ecosystem. Other advantages of the Keelung 737 include its ability to spray a concentrated stream of water, spray dispersants, aerate water, and tow oil barriers. The new vessel is a welcome addition to the port’s anti-pollution squad that will significantly improve port water sanitation, enhance the port’s marine environment, and provide critical, rapid-response capabilities for oil and other pollution incidents.

To increase the safety of port sanitation workers and reduce the risk of pollution incidents, the Keelung 737 is capable of collecting floating garbage and of conducting oil/water separation and recovery operations automatically. Beyond the significantly reduced need for human intervention, workers will be significantly less exposed to potentially dangerous environments and situations. In the event of an oil spill at the port, Keelung 737 will be able to be dispatched immediately to assist, install oil barriers, set oil sorbents, and spray / mist water in order to first gain control over the spill and then commence cleanup operations.

Furthermore, to promote civic awareness and support of the port’s environmental protection efforts and to raise public consciousness with regard to keeping the port clean, Keelung 737 has been fitted with a loudspeaker system that will be used both to ward off other port workboats and to attract public attention to its important environmental and sanitation mission. 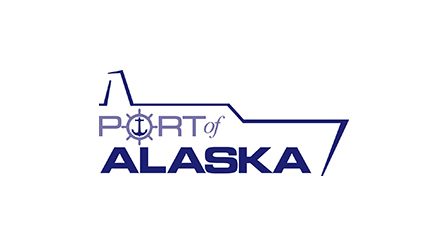 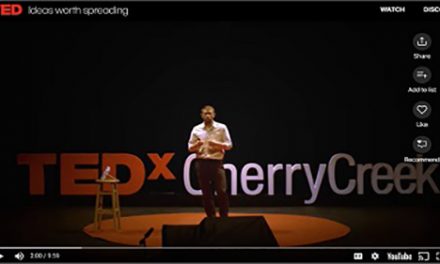 The cost of climate change inaction 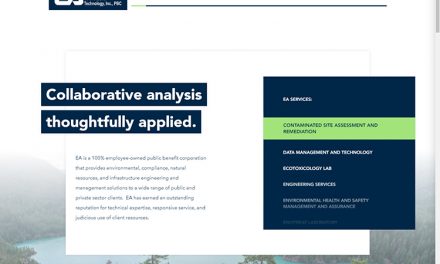 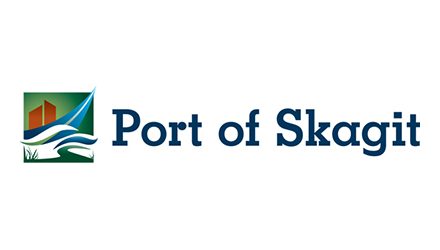