July 29, 2020 — Attract the best practitioners. Work as a team. Earn a fair return. Respect employees and clients. Operate always with honesty, integrity, and decency. These values will endure.

When young engineers Frank Nichol and John Moffatt joined the Truscon Steel Company Oregon office in the 1930s, they worked directly with architects and learned how to design structures—as commissioned—within the context of real-world construction. It proved to be the ideal training ground for what was to come, both during the war years that followed and later when they launched their own company.

In the early 1940s, as World War II intensified, the Guy F. Atkinson Company was contracted to design and build several strategic naval facilities in Southern California. The contractor actively recruited engineers throughout the U.S., including Frank and John, who left the Pacific Northwest for Southern California. However, as the Navy projects were completed, the team’s contractual obligations came to an end, and by the summer of 1945, the two decided to form a partnership that would revolutionize waterfront engineering and transportation for generations to come.

In 1952, with about 40 employees, the firm—suitably named Moffatt & Nichol—had offices in downtown Long Beach, California, and a solid foundation in civil and structural engineering. Intellectual strength and creativity were encouraged. Young engineers found a comfortable family environment with Moffatt & Nichol, where senior staff looked after their well-being. In a few years, the young firm had assembled an impressive project portfolio that defined the path ahead.

By the end of the first decade, a group of engineers known within the firm as “the bridge group” had become respected specialists, designing major bridges, such as the long-span Willamette River Bridge in Oregon and the original Gerald Desmond Bridge in the Port of Long Beach. This same structural expertise would then be applied to complex grade separations; freeway interchanges; large, complex bridges; and structures in the marine environment.

Within a few years, the City of Long Beach awarded the firm the design contract for a new 2,000-slip marina in Alamitos Bay. Moffatt & Nichol’s combined skills in coastal, civil, and waterfront engineering captured a new market that expanded to include planned residential developments with dedicated marinas, public space along inland riverways, destination waterfronts and attractions, and exotic resorts in the Caribbean and around the world.

In 1967, the Port of Long Beach, in cooperation with Matson Shipping and SeaLand, was among the first ports in the world to build a dedicated container terminal, and Moffatt & Nichol won the contract for its design. This was a pivotal moment for the firm, which was to become a global leader in container terminal planning and design—a discipline with a global focus on goods movement that would expand expertise within the firm to incorporate economists and planners.

In the 1970s, leadership transitioned to Frank’s son, Bob Nichol, during an era of challenge and opportunity. In 1972, a voter initiative established the California Coastal Commission to regulate development in the coastal zone, signaling a legislative trend. Moffatt & Nichol, with an established cadre of talented coastal engineers and scientists, was prepared for the changing regulatory environment and the opportunities it offered.

Bob also recognized opportunity in exploring expansion. In 1981, a fellow engineer Bob worked with on Navy projects, Sterling “Brock” Brockwell, had recently retired and moved to the Southeast. He accepted Bob’s challenge to open the firm’s first independent branch office in Raleigh, North Carolina. The first project was Kings Bay, at the time the largest peacetime construction program ever undertaken by the U.S. Navy. The firm’s combined expertise and experience in waterfront engineering and bridge structures proved to be a valuable asset in acquiring transportation work throughout the Southeast.

Moffatt & Nichol saw significant growth in the 1990s. The firm opened more than a dozen branch offices from coast to coast and increased its staff by more than 100. Specialized services expanded, including port economics, energy, rail, ferries, wetlands restoration, and inspection and rehabilitation. International project work expanded to more than 60 countries, and Bob’s son Eric Nichol, a third generation engineer, joined the firm.

The future was global and in 2003 Moffatt & Nichol went international, opening branch offices in Canada and the United Kingdom, soon followed by branch offices in Panama, Colombia, Chile, and Brazil. In 2006, leadership transitioned to Eric, the third in the Nichol family to hold the position.

Today, after 75 years, the company remains value driven and committed to nurturing talent and innovation that will take Moffatt & Nichol forward into the coming decades, with creative people and practical solutions for today and tomorrow’s clients. 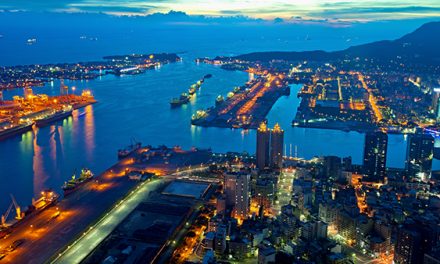 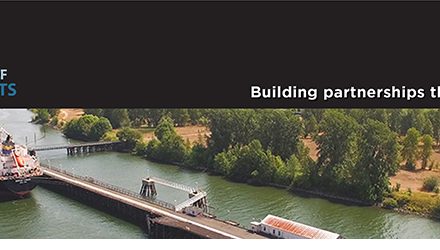 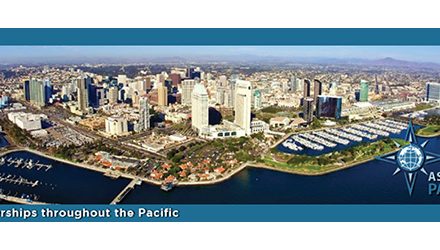 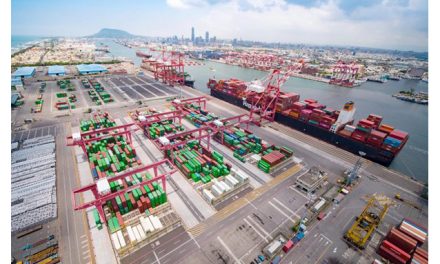