Matson to deliver $375,000 in relief goods and services to Tonga

January 24, 2022 — Matson announced today that it will contribute NZD $375,000 in goods and services toward Tonga disaster relief and has scheduled a special voyage departing Auckland, New Zealand this week with relief goods donated by the company and destined for Tonga. Two additional extra-schedule relief voyages are planned for departure from Auckland during the next three weeks.

On Friday, January 21, Matson delivered the first ocean shipment of goods to Tonga since the eruption of the Hunga-Tonga-Hunga-Ha’apai underwater volcano and resulting tidal wave that struck the island nation on Saturday, January 15.

“Our hearts are with the people of Tonga as they work to recover from the devastation caused by the eruption and tidal wave,” said Matt Cox, Chairman and CEO of Matson. “We are committed to helping with recovery efforts in the way we know best — by getting much needed supplies, equipment and donations to Nuku’alofa as quickly and efficiently as possible.”

Matson operates a fortnightly service to Nuku’alofa from its South Pacific hub at Auckland.  Its vessel Liloa II made its regularly scheduled port call at Nuku’alofa on Thursday, five days after the disaster struck.  Thanks to efforts of the Tonga government, ministries, and Ports Authority Tonga, the port was operational and the vessel was able to discharge its full load of containerized general cargo, a combination of frozen, refrigerated and dry food, water, and household goods.

In order to expedite relief shipments to Tonga, Matson is redirecting its vessel Kamokuiki for a special voyage to deliver disaster relief goods donated by the company and community groups. The ship, which normally operates Matson’s China-Auckland Express (CAX) service, will depart Auckland on Thursday, January 27 and arrive at Nuku’alofa on Monday, January 31 before returning to the CAX service.

Matson is working with community organizations in Auckland that are leading Tonga relief efforts, providing transportation of donated goods to Nuku’alofa.
In addition, Matson has launched an employee donation drive that will match donations from Matson employees with equal contributions to New Zealand Red Cross’ Pacific Tsunami Appeal fund for Tonga disaster relief. The program will run through February 15, 2022.

For detailed service schedules and other information, please visit Matson.com. 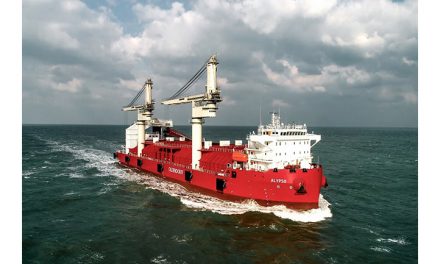 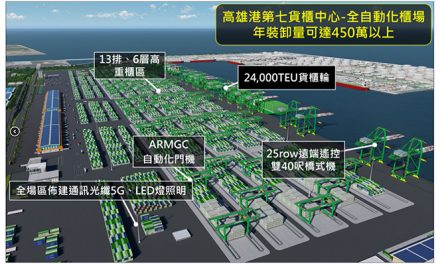