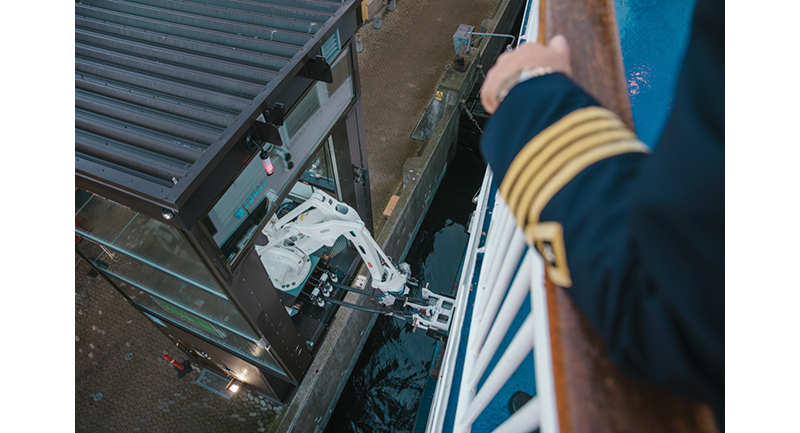 With a worldwide push toward a greener future, the shipping industry is working hard to improve their carbon footprint. When it comes to the electrification of vessels (the gold standard for zero emissions), ferries are at the forefront of developing technological advances. For the sector to achieve their goals however, shoreside infrastructure must keep pace. Hence, Interferry is reaching out to ports, governments at all levels, power companies and other stakeholders to provide awareness and engage in discussions to help speed up efforts.

“For ferries to meet incoming legislation for the reduction of greenhouse gases by 50 percent by 2030 and achieve net-zero emissions by 2050, it’s crucial that the electricity grid network in ports is expanded quickly,” said Mike Corrigan, CEO of Interferry, an international trade association representing more than 260 member companies in over 40 countries.

Given the size of the global ferry fleet (15,400 vessels with a combined gross tonnage of more than 31 million gross tonnes), cutting air emissions from this sector alone would make a significant impact on total greenhouse gases. Addressing air emissions, however, must be done without jeopardizing the 1.1 million jobs the industry supports globally (2019 numbers), the $60 billion contribution to the world GDP, or, most importantly, the almost 4.3 billion passengers (about the same as the airline industry) who depend on the service as a critical lifeline.

In emphasizing the need to accelerate the development of Onshore Power Supply (OPS), Corrigan outlined some of the challenges. “For power and hydro companies to extend transmission lines to terminals, a significant amount of infrastructure will be required,” he said. “In some cases, we’re seeing that it could take up to 10 years or more for this to happen.” He added that the investment required will be “massive”. “It’s a huge number and will require multiple partners — governments, ferry owners, ports, and power companies — to come together to address.”

In addition to the cost, other challenges include finding space at terminals to accommodate the infrastructure as well as planning for disruptions to operations during the construction phase. And, of course, consideration must be given to the amount of load required and whether the local power grid will be able to manage the surges that are experienced during rapid charging periods.

While these challenges are not insurmountable, they will require careful planning and close collaboration with all partners and, as previously noted, resolution and action will take time. In the meantime, ferry companies are still moving toward the path of net-zero emissions. “A lot of vessels are being built with hybrid systems — diesel/electric, LNG/electric, and hydrogen/electric — so when the energy becomes available at the terminal, we’ll be ready.”

Corrigan noted that battery energy storage systems are continually evolving with increased storage capacity, and lower costs and weights, leading to his belief that “the transition will happen, it’s just a matter of when. Ferries have been plugging into shore to run diesel generators for some time now — the key going forward is to be able to access much bigger loads that would be required for rapid charging a bank of batteries.” He went on to say that using alternative fuels like hydrogen and even ammonium is being considered when it comes to generating low-emission power in the meantime.

During this transition period, Corrigan pointed to LNG as being the most environmentally friendly fuel for now but other fuels, like hydrogen, aren’t far away. “Companies like Wartsila, ABB and Kongsberg are participating in a project for hydrogen ferries in Europe,” he said, adding that government funding is key to moving these kinds of projects forward. Other technologies — battery swapping (battery systems that can be swapped out and driven by truck to the source of power) are also being investigated. He acknowledged however that this solution might not bea true zero-emission solution if the truck’s emissions are factored into the equation.

When asked which countries were out in front when it came to technological advances, Corrigan was quick to point to Scandinavia — and specifically Norway — that have a mandate to be completely off carbon by the middle of the century. Again though, government funding and partner investments have contributed greatly. “Sweden’s Stena Line has completed infrastructure at seven major ports using their own money to do so,” he said. “That’s unsustainable in the long run and unrealistic for other ferry lines without the same access to capital. Keep in mind that there are different corporate structures — from fully private to crown corporations — with some owning their own terminals and others paying a fee to a port. There could also be three or four companies sharing the same terminal.”

For Corrigan and Interferry, creating awareness with all the stakeholders at a global level while looking to member companies to further drive the message at national and local levels has become a top priority. “We have been reaching out to politicians and bureaucrats as well as port authorities and power companies to encourage them to make shoreside infrastructure a priority. The transition will require a massive investment and partnerships are going to be critical.”

Interferry’s Consultative Status at the International Maritime Organization continues to play a key role in the overall strategy to reach net-zero emissions for ferries. “We won’t be completely switched over by the time the regulations come in to force so we’re looking for some clarification and leeway in the regulations and help in achieving our goal,” said Corrigan. “It’s in no one’s interest to have vessels tied up. We just need to be smarter as we go forward. There’s a need to protect the earth but at the same time we need to provide those essential services back and forth so there’s a balance to be achieved.”

In a closing note, Corrigan noted he has been reaching out to other shipping industry associations — for example, Cruise Lines International Association and the World Shipping Council — to leverage their efforts. “We are all facing the same regulations. Our message to governments, ports and others will be stronger if we all come together to address the issue.”

EA strengthens Board of Directors with appointment of Susanna Mudge 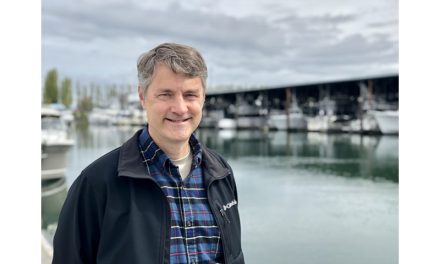 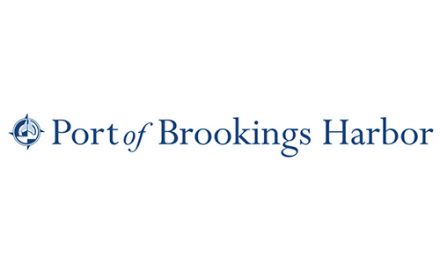