Guam GM to Board: Port finances are stable amidst global pandemic

July 30, 2020 — Port General Manager Rory J. Respicio told board members today that Port finances are doing very well despite the ongoing global health crisis. Respicio addressed board members during their monthly meeting and informed them that the overall spending YTD (Actual versus Budget for FY2020) is 10% less, or $3.7M in YTD cost avoidances. This means that despite the slight dip in revenues and cargo throughput amounting to $1.5 million lower than year to date revenue projections, the overall spending of 10 percent less actual versus budget – or $3.7 million – puts the port in a stable financial position.

Meanwhile overtime was down by 22 percent, or $22,000, as compared to May of last year. Also the expenses by the Port that are reimbursable by the tariff is $2.6 million or a $57,000 increase from the budget which “This means that although OT expense is 22.5% over budget YTD, this projected budget shortfall is covered by the direct labor reimbursement,” Respicio told the board. The General Manager reported the following to the board members:

Meanwhile, the Port Authority of Guam Board of Directors today also voted to accept the proposed evaluation rate from South Pacific Petroleum Corporation (SPPC) for the extension of their Sublease Agreement for the fuel tank farm.

SPPC has formally agreed to apply Exxon Mobil’s (Mobil) valuation rate at a 14.5% increase, which was approved by the Port Board of Directors at its meeting on June 9, 2020. Port staff today sought and received Board approval to move forward with the valuation.

The Port has saved a significant amount of expense and time by obtaining SPPC’s acceptance to utilize Mobil’s previously established Lot valuation. To date, SPPC continues to pay the Port $25,808.50 monthly for Lot 2, until the agency finalizes the valuation of Lot 2 moving forward.

The board today also voted in favor of Resolution No. 2020-05 which establishes a General Reserve Fund Account which sets cash aside in additional to the regular bank fund balances for when regular cash flow is disrupted.

“The Port recognizes that the reserves are built up over time by generating an unrestricted surplus and intentionally designating a portion of the excess cash as a reserve fund,” Resolution No. 2020-05 states. “The Port has determined that the unrestricted fund balance set aside to stabilize finances by providing a reserve account against unexpected events, losses of income, and unbudgeted expenditures.”

The resolution requires that any drawdown of funds for authorized transactions shall require two signatures; one by the General Manager and another by any of the three authorized signatories named. Port General Manager Rory J. Respicio also gave board members an update on the Fire Water Line Break that occurred on July 18 and also a run down on OPA Report No. 20-04 regarding the findings of by the Public Auditor that the former General Manger received illegal pay raises.

Respicio also updated the board on a petition filed by the Guam Federation of Teachers for exclusive recognition of Port Police Personnel, the application of the Freedom of Information Act to Settlement Agreements and the port’s work to obtain several significant federal grant opportunities to assist the Port Authority of Guam through the pandemic. Respicio also updated the board on the Outstanding Performance Evaluation of Deputy General Manager Luis R. Baza which was affirmed unanimously by the board of directors. 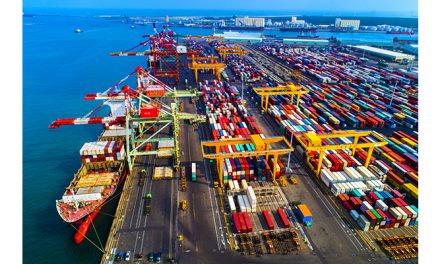 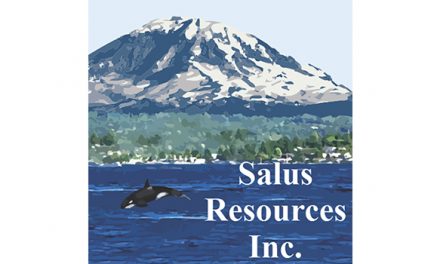 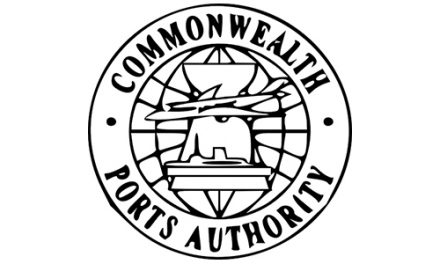