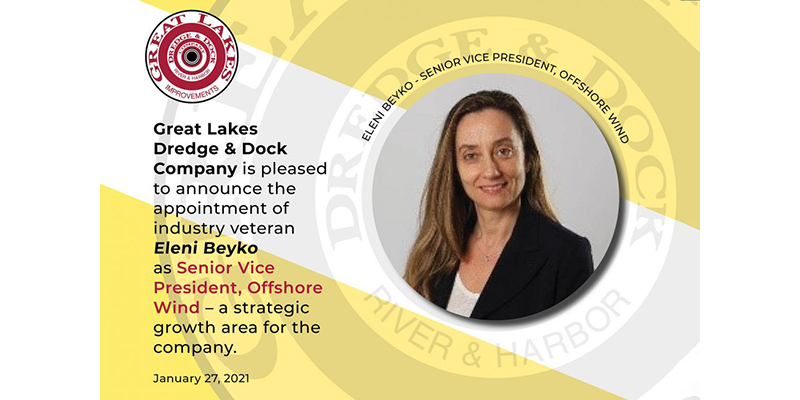 Beyko, who started on Jan. 25, brings more than 20 years’ experience in program engineering, business leadership and project management in the automobile and offshore oil and gas markets. At GLDD, she is responsible for developing its offshore wind operations, including strategy and business development, tendering and project execution.

Her appointment marks the company’s latest push in that field as it focuses on growth in fiscal year 2021, supported by investments in its dredging fleet and in new opportunities in the emerging offshore wind industry, chiefly along the eastern seaboard.

“Eleni has a record of demonstrated success across global platforms, and she’ll be joining a team that sees offshore wind’s potential growth as a true economic stimulus for America,” said Lasse Petterson, GLDD’s chief executive officer and president. “This is the optimal time for us to leverage our expertise in this exciting and transformative market.”

Beyko most recently served as director, Energy Transition for Americas at TechnipFMC, a global oil and gas company. She supported its transition into new and economically viable wind energy resources and managed the Makani wind-borne energy spar offshore platform installation in partnership with Shell and Google X.

She spent more than a decade in automotive product development for Ford Motor Co., focusing on vehicle systems engineering through simulation and vehicle testing while advancing to executive leadership positions.
She has a doctorate degree in engineering, an MBA and two master’s of science degrees from the University of Michigan. 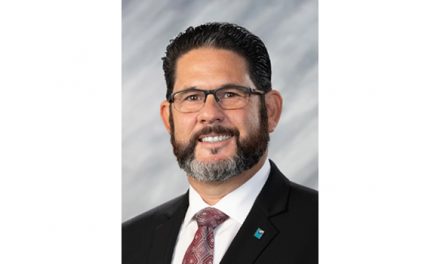 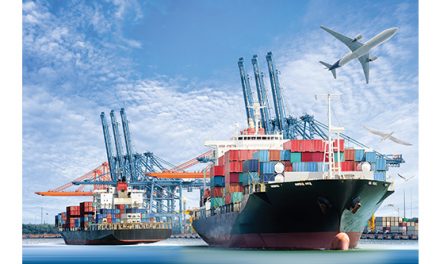 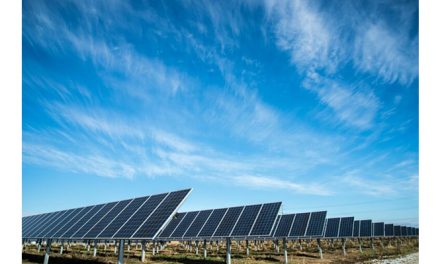