March 26, 2021 — The Port of Redwood City was recently featured in AJOT. Continue reading the article written by Stas Margaronis…

The Port of Redwood City is “cautiously optimistic” about 2021 cargo volumes for imports and exports but the lack of annual ship channel dredging is allowing shoaling to worsen. The result is delays and higher costs for loading and unloading of vessels, according to Executive Director Kristine Zortman.

In an interview with AJOT Zortman reported the following developments: 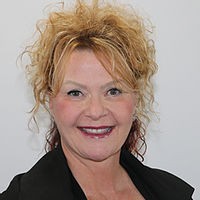 Imports of building materials are down but may improve because of continued construction by Silicon Valley companies and continued demand by the California Department of Transportation for building materials to widen the nearby 101-freeway corridor that links San Jose to San Francisco.

Exports have shown an uptick in scrap metals exports as U.S. consumers have replaced older appliances with new ones. Unfortunately, the shortfall in dredging has caused ships to depart at less than full capacity. In one recent case, a vessel departed with 6,000 metric tons.

Dredging shortfalls have meant that the ship channel linking the Port to the San Francisco Bay, which is designated at a 30 feet depth, is currently 25 feet deep. The Port has advocated that it be allocated additional funds for an annual ship channel dredging instead of one every two years. A U.S. Army Corps of Engineers survey in December, 2020 generated a bid for dredging based on a channel depth of 26.4 feet. However, in March the San Francisco Bar Pilots reported that shoaling had added an extra 1.4 feet to the ship channel in three months, so the current draft is now 25 feet. The situation bolsters the need for annual dredging. The Port is seeking an adjustment in the 2021 dredge plan to accommodate the additional shoaling to 25 feet. Zortman said more federal funds are necessary to support U.S. Army Corps of Engineers dredging in California including more funding to deploy dredge material for wetlands augmentation. This will require support from California elected officials, especially from U.S. House and Senate representatives.

In other Port news, Zortman reported:

The 2009-2033 Measure A Expenditure Plan identified $30M in funding available for cost effective ferry service between South San Francisco and Redwood City. The Feasibility/Economic Impact study was accepted by Water Emergency Transportation Authority (WETA) along with the City Council and the Port. The next step is a business plan, followed by an environmental impact report analysis. Zortman said there is increased support for ferry service linking Redwood City to San Francisco and to Oakland. Employers such as Google and Apple wish to encourage more workers from Oakland to utilize an East San Francisco Bay ferry service so as to commute by water rather than by road.

The Port’s 2020 Vision contemplated creation of “destination type uses that bookend our industrial lands (marina and ferry terminal areas).” Ongoing collaboration with City of Redwood City created safe events during the COVID lockdowns that included drive-in movies and drive-in Zoppe Circus. There is also a $2M Port investment in a new public fishing pier that will be ADA compliant. The Port also attracted Pioneer Seafoods to move from the Port of San Francisco. The company provides fresh fish sales on weekends with a food truck.

The Port supports the City of Redwood City’s General Fund with subvention payments and contract for services. Mid-year projection of subvention is projected at $270,000 for the first 6-months of FY21, which places it on track with previous year’s subventions of approximately $500K. 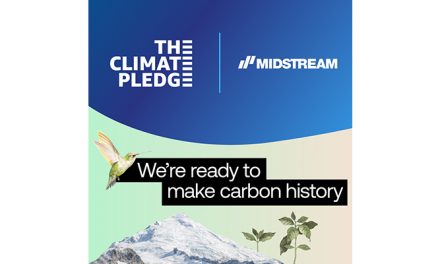 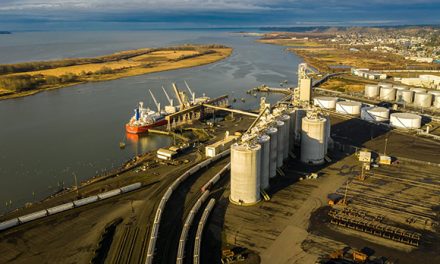