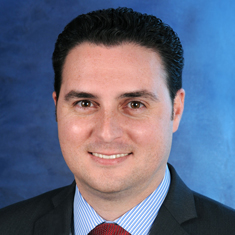 August 12, 2021 — Best Best & Krieger LLP Partner Michael J. Maurer was named to the Daily Journal’s 2021 “Top 40 Under 40” list, which honors accomplished California attorneys who are either under the age of 40 or have been practicing law for less than 10 years. A Municipal Law attorney and one of the youngest partners at BB&K in Los Angeles, Mike was recognized for helping to keep local governments running smoothly during the pandemic. Specifically, he helped BB&K and the public agencies the firm represents determine how best to hold public meetings virtually and enforce county health orders on businesses.

“We had to adjust to COVID on the fly,” Mike told the Daily Journal.

Mike serves as city attorney for the cities of La Habra Heights and San Jacinto, where he advises the city councils at each of their meetings. He also serves as assistant city attorney for the cities of Avalon and Arcadia. He is general counsel to the Pasadena Glen Community Services District and Apple Valley Fire Protection District, as well as assistant general counsel to Santa Clarita Valley Water Agency and Gold Coast Health Plan. As a municipal attorney, Mike works closely with local government boards, executives and staff members to find creative solutions to the challenges facing their communities.

In advising clients on legalities of their daily operations, Mike is often helping to establish frameworks that could be used for generations to come, such as drafting a ballot measure to tax marijuana sales. He also recently negotiated with an oil producer to update and redrill its wells and not engage in fracking for two decades.

Mike told the Daily Journal that he was fortunate to find something he likes and has been interested in municipal law since law school. “Local government affects us every day. You put your trash out at the curb and it’s gone,” he said. “We rely so heavily on city services and as an attorney, I like being a part of that process.”

Port of Newport preparing for building demolition on Bay Blvd 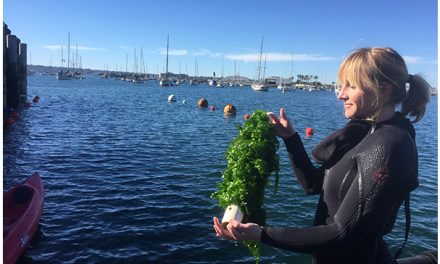