June 24, 2020 — Anchor QEA was a part of the multidisciplinary consulting team that clinched the American Public Works Association’s (APWA’s) 2020 Project of the Year, National Winner, in the ‘Environment: Less than $5 Million’ category for the Habitat Intertidal Zone (HIZ), the final piece of the overall Elliott Bay Seawall Project. The HIZ is a “pocket beach,” designed to mimic naturally occurring sand and gravel beaches elsewhere along the Puget Sound shorelines, providing habitat diversity for juvenile fish and other marine life. The HIZ is located near the Duwamish River, where juvenile salmon make their way to the Pacific Ocean, and connects with the Elliott Bay Seawall intertidal habitat corridor, or “fish highway,” providing an inviting entrance to the migratory pathway.

Before the development of the HIZ and associated Elliott Bay Seawall intertidal habitat corridor, navigating Elliott Bay was a dangerous and difficult journey for migratory fish such as juvenile salmon, which are particularly vulnerable to predation in deeper water and dark areas under piers. Now, the area provides both shallow water and daylight illumination under and between piers, welcoming juvenile salmonids migrating from the Duwamish River and other waterways. Since the construction of the intertidal habitat corridor was completed, researchers have observed salmon returning to the area, and even spotted 10,000 juvenile salmon in a single day.

The APWA annually selects public-facing projects in various categories for both local and national awards. The HIZ—which brought together many local agencies, contractors, Tribal representatives, and local businesses—was very deserving. The APWA’s Public Works Project of the Year Award “promotes excellence in the management, administration, and implementation of public works projects by recognizing the alliance between the managing agency, the consultant/architect/engineer, and the contractor, working together to complete public works projects.” Criteria for selection include on–schedule completion, safety performance, community relations, environmental protection, and additional considerations for exceptional quality control. The HIZ project met these criteria, including:

Pacific Pile & Marine constructed the project, surveying by TerraSond and landscaping by Out West Landscape.

We’re proud to have been involved in a project that created a lasting positive impact on Seattle’s waterfront and honored to be part of the team that was recognized by the APWA. 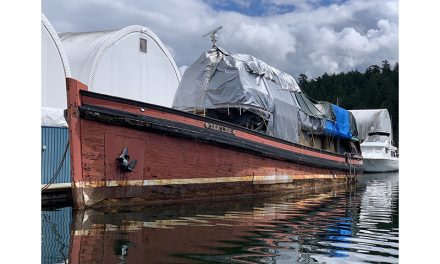 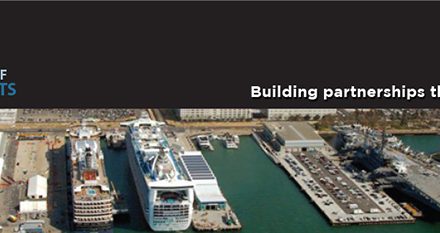 Port of Nanaimo guidelines on shore leave and crew changes (as of August 21, 2020) 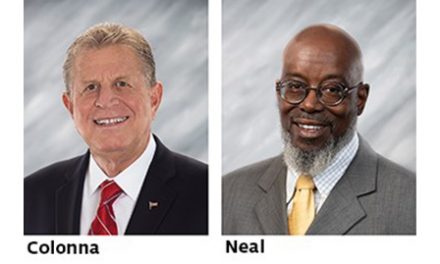