Alaska OKs funds for $1.85B port upgrade, other projects

The following article was written by James Leggate, ENRNorthwest …

In a step toward funding over $2 billion worth of needed projects, Alaska officials have approved more than $400 million for port upgrades and construction of a cruise ship passenger dock.

The state’s fiscal year 2023 capital budget, which Gov. Mike Dunleavy (R) signed June 30, includes $200 million for the Port of Alaska modernization program in Anchorage, with half of the funds contingent on the port finding matching money. Jim Jager, director of business continuity and external affairs for Port of Alaska, says the port has already applied for federal funding it could use to match the state funds.

Photo above: Longshoremen load equipment and cargo onto a ship at the Port of Alaska in Anchorage. The port is in the midst of a major modernization program. Photo by Alejandro Peña/U.S. Air Force

The 10-year project, with an estimated cost of more than $1.85 billion, will enable the Anchorage port to accommodate larger ships, improve the facility’s efficiency and improve resilience against earthquakes. Jager called the state budget funding “an excellent start.” A new petroleum and cement terminal is nearing completion and should be operational late this summer. A replacement port administration office is scheduled to break ground this summer. The program will also include projects to build a second petroleum terminal and two general cargo docks.

Dunleavy signed another bill into law July 5 authorizing the Alaska Railroad Corp. to issue revenue bonds of up to $60 million to finance construction of a new cruise ship dock and related facilities in Seward.

Alaska Railroad plans to replace the existing dock with a new dock capable of berthing two cruise ships up to 1,080 ft long. It will also demolish an existing on-dock terminal and build a new passenger terminal building. The new dock could also provide off-season freight vessel operations. The project is estimated to cost $79 million.

“Seward has been an essential gateway for the railroad to bring people across Alaska for many decades,” Bill O’Leary, president and CEO of Alaska Railroad Corp., said in a statement. “Replacing the dock and enhancing our passenger terminal will continue an important connection for all rail-belt communities for decades to come.” 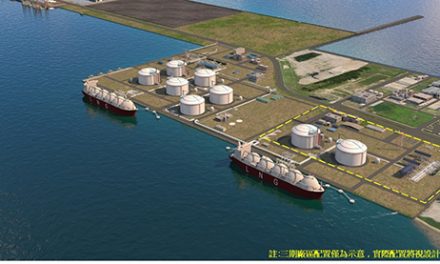 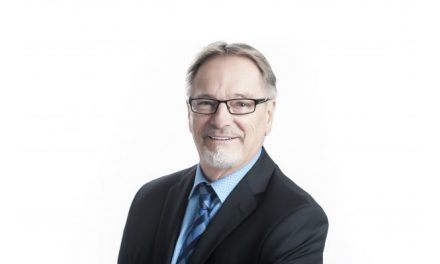 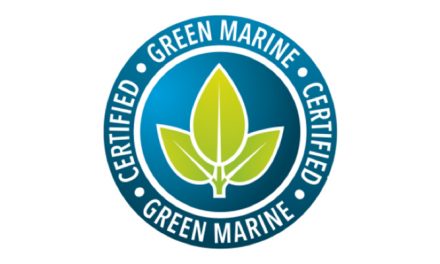